Over the years, we have seen many companies exposed for committing these crimes. There are so many things at risk when a company practices fraud. CEOs have to step down, employees get fired, or the company ends up being liquidated. We have seen many companies meet their demise due to fraud. Not only does the company get affected, but the employees, directors, and partners may also be punished. Participating in corporate fraud can lead to fines and possible prison time.

Former Enron CEO Jeffrey Skilling was sentenced to 24 years in prison for his involvement. He served for 11 years. Almost all involved parties were fired, fined or sentenced to prison. Fraud is not a victimless crime. Just one scam can destroy an entire company.

Without further ado, here are the 3 most famous corporate fraud scandals that have happened in the last five years. 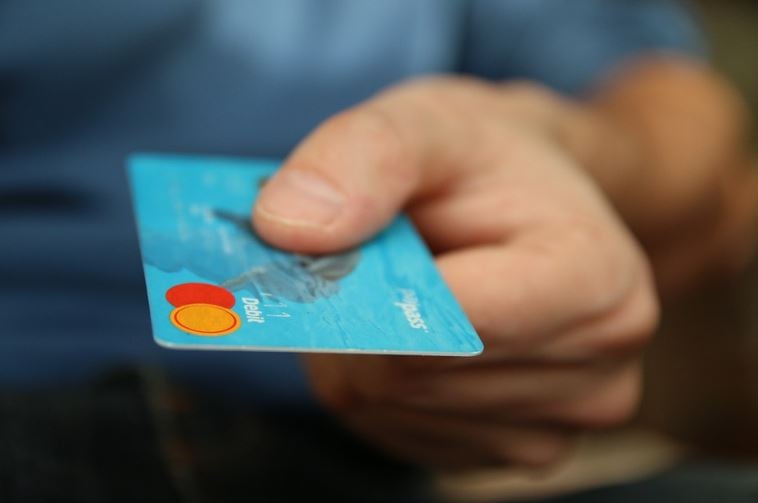 On September 8, 2016, the CFPB fined Wells Fargo over $100 million for account fraud. Account fraud is the act of creating false accounts using another person’s bank account information or card number. The investigation discovered that more than two million false accounts were created. More than 5,300 Wells Fargo employees were fired for being involved in this scandal.

Some employees created fake email addresses and pin numbers to enroll the “customers” into the online banking service. They would then move funds from the original account holders account into the false account without their consent.

The original account holders would then be charged overdraft fees and charged for insufficient funds due to the missing funds. Along with creating the false accounts they submitted more than 500,000 applications for credit cards. About 14,000 of the accounts racked up over $400,000 in fees. 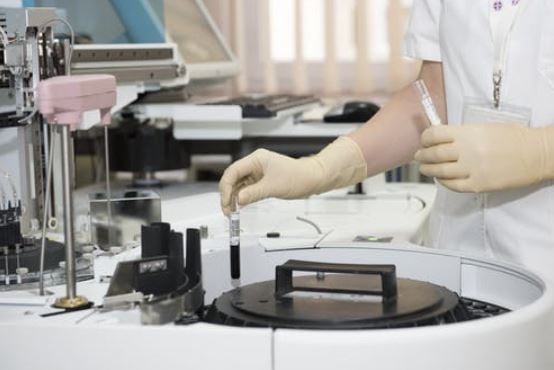 Theranos was a health technology corporation founded in 2003 by Elizabeth Holmes. In 2010, Holmes approached Walgreens and Safeway for potential partnerships. The partnership meant that Holmes would have to create a new device that would perform more than just one class of blood test. The device was said to have only needed a small sample of blood to scan for possible conditions. In 2012, Theranos had taken over blood testing at a Safeway employee clinic as a trial run. In 2013, Theranos launched its 4s model despite protest from the company’s scientist claiming it wasn’t ready.

In 2014, Holmes did an interview with Forbes magazine claiming that the company has offered more than 200 tests to customers. The company was pushing to do more than a thousand. In 2015, the Wall Street Journal investigated Theranos after receiving a tip of the unethical and harmful practices. The FDA visited the Theranos Lab and stated that they were shipping an “uncleared medical device”.

In early 2016, the The Centers for Medicare & Medicaid Services stated concerns that Theranos labs posed a safety risk to their patients. Over the years, they started losing their partnerships as more facts came to light. Investors and patients began filing lawsuits against the company.

In March of 2016, the SEC charged Holmes and the company with massive fraud. Holmes paid a $500,000 fine and had to step down from her position. In 2018, Theranos was charged with wire fraud by the Department of Justice.  The company dissolved on September 4, 2018. 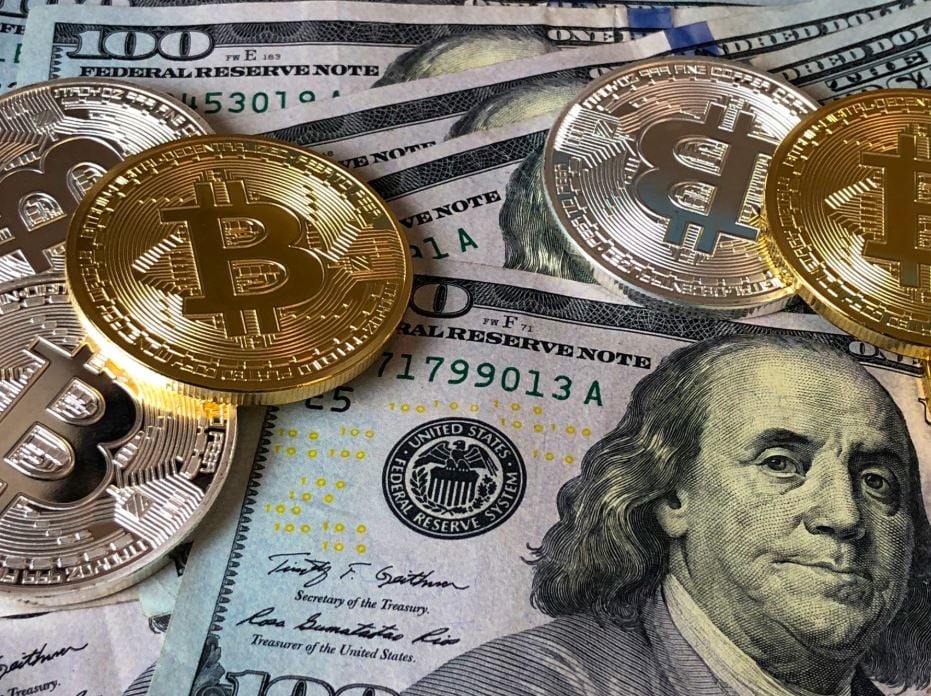 Bitcoin Savings and Trust was originally known as First Pirate Savings & Trusts. The name changed and was operated by Trendon Shavers. Between 2011 and 2012, Shavers amassed 764,000 bitcoins (equivalent to $4.5 million.) He had promised investors that they would receive 7% returns every week, or 3,641% in a year.

In reality, he used the funds to pay back prior investors and expensive personal trips. A minimum of 48 investors lost $1.23 million. Shavers was fined in September 2014 for $40.7 million by the US Securities and Exchange Commission.