What is collateral? Definition and examples

Collateral is something, a possession, that the borrower pledges as security when taking out a new loan. If that person defaults, i.e., fails to pay back the money, the lender can seize that item. 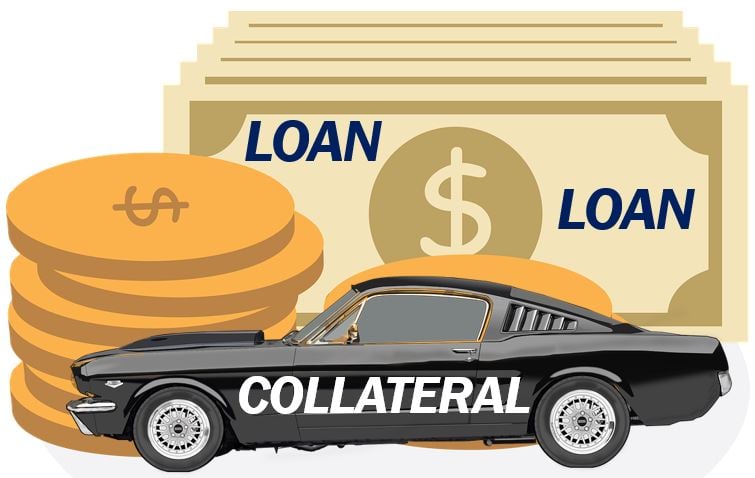 The protection that the borrower’s collateral provides typically allows banks and other lenders to lend at lower interest rates. In many cases, the interest rate is several percentage points lower, depending on the value and type of collateral.

Wikipedia says the following about the term:

“If a borrower defaults on a loan (due to insolvency or another event), that borrower loses the property pledged as collateral, with the lender then becoming the owner of the property. In a typical mortgage loan transaction, for instance, the real estate being acquired with the help of the loan serves as collateral.”

“If the buyer fails to repay the loan according to the mortgage agreement, the lender can use the legal process of foreclosure to obtain ownership of the real estate.” 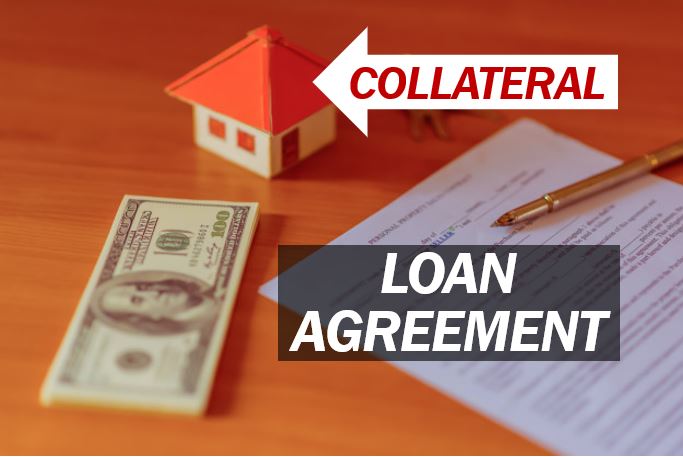 Related but not directly

We also use the term when somebody is not directly related but of the same family, as in ‘a collateral branch of the family.’

When discussing meanings – as in ‘the collateral sense of a word’ – we are talking about something that is connected but less important.

This article focuses on the term’s financial meaning, specifically, in the world of lending and borrowing.

In a secured loan arrangement, the borrower needs to put up an asset such as, for example, a vehicle, house, or boat as collateral or security. If they default, the lender can legally seize that asset as it attempts to recover the money it lent.

We call the lender’s claim to the borrower’s collateral a lien.

If somebody needs a loan, but maybe their credit score is not high enough for the quantity they require, they may consider going for a title loan. In this type of borrowing, applicants use their vehicle as security. In this article, the words security and collateral have the same meaning.

Etymology refers to the study of the origin of a word or phrase and how its meaning has evolved over time.

According to etymonline.com, the term collateral first appeared in the English language in the 1510s, with the meaning associate or colleague.

It was not until 1832 when it acquired the meaning something of value given as security. At the time, in American English, the term collateral security referred to an asset (property) given to secure the performance of a contract.