What is a conference? Definition and examples

A conference is a gathering of many people who talk about a specific subject or topic. People meet to confer about a theme. All the people who attend have a common interest. It is not the same as a convention, which is typically much bigger and consists of delegates who represent various different groups. 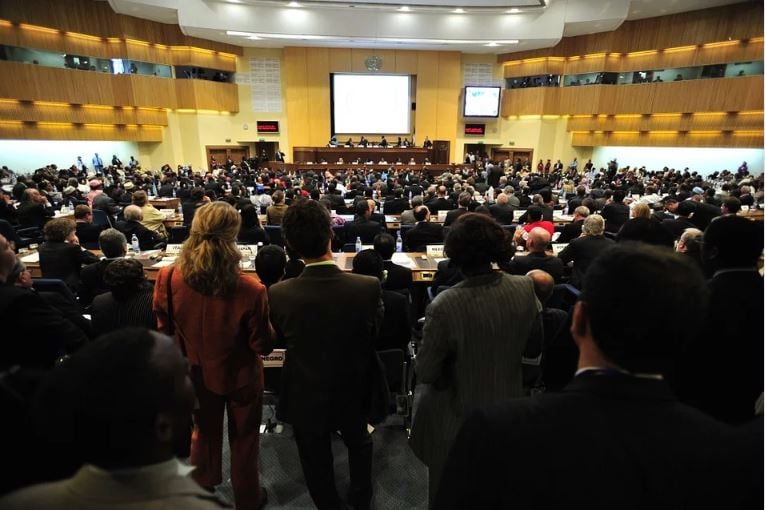 When we use the term in sports, it refers to a division or league of teams or clubs. In other words, an association of teams that organizes matches for league members.

This article focuses on the term when it refers to a large meeting of people who have gathered to discuss a topic.

The verb to confer means to exchange ideas on a specific subject, often with the aim of deciding whether to take action.

The Cambridge Dictionary says the following regarding the term:

“An event, sometimes lasting a few days, at which there is a group of talks on a particular subject, or a meeting in which especially business matters are discussed formally”

Both terms refer to events in which people gather to discuss a specific subject. The difference between the two is in its size and how formal or informal it is.

Conferences are much larger and more formal than meetings. A department head can suddenly say: “I want to have a meeting about this in 20 minutes.” It is possible to call a meeting without planning ahead. Conferences are always planned well in advance.

In most cases, we do not hold conferences in-house, but rather in large centers or hotels. Meetings, on the other hand, are nearly always in-house or possibly in a nearby cafe.

“Generally speaking, meetings and conferences are all events where people get together to consider a particular subject; usually the difference is one of scale. Meetings can be more informal, usually involve just a few people and can often be held in-house.”

There are dozens of different types of conferences. Let’s have a look at some of them:

This is a formal event in which scientists or researchers present the results of their study or trial. In the vast majority of cases, the topic in this type of get-together is scientific.

When there is a conflict between two countries, their leaders, representatives, or diplomats may meet. Their aim is to end the conflict. A representative of a neutral country may also be present.

This is another way of refering to a trade fair or trade show, i.e., an exhibition in which several companies promote their goods and services. Most trade fairs focus on a particular industry or market sector. 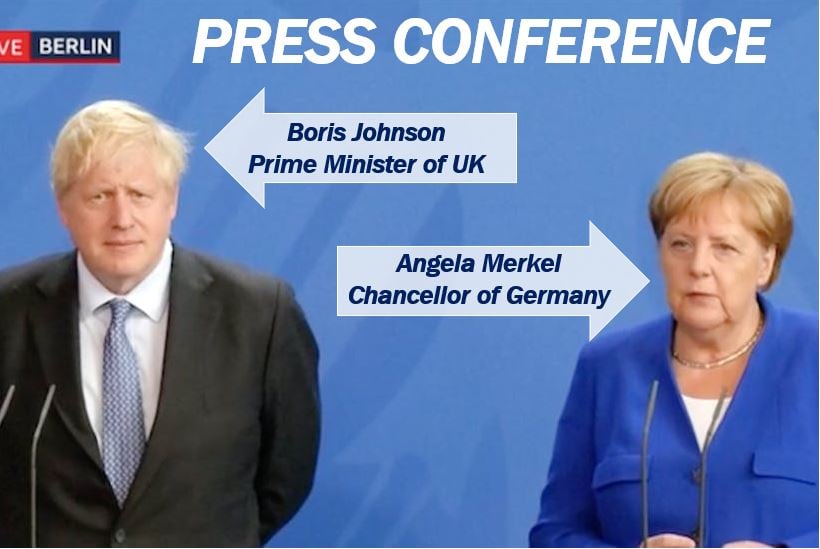 This occurs when a prominent person gives an interview to journalists. That person may need to make an announcement about something. At the end of the announcement, there is typically a period during which journalists can ask questions. Heads of state and CEOs of large corporations frequently make announcements in front of large groups of journalists. The letters CEO stand for Chief Executive Officer.

Authors get together to review their works and possibly suggest alterations or improvements. Writers say that these get-togethers help them improve their work. They are also great for meeting agents, editors, publishers, and other professionals.

Professionals from a certain field get together to discuss, for example, latest developments and their implications.

The plaintiff and defendant in a potential lawsuit meet and try to reach a settlement so that they can avoid a trial. 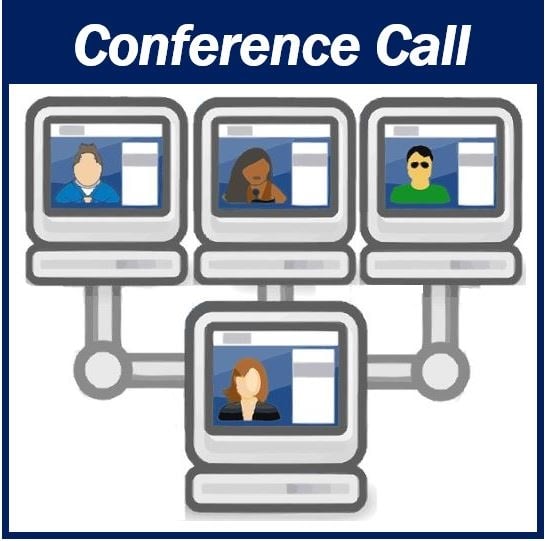 This is a type of telephone or video call involving three or more people. Since the advent of the Internet, these types of calls have become much more common, while face-to-face meetings have become less frequent.

Conference calls are considerably cheaper than face-to-face meetings, especially if the participants live in different parts of the world.