What is a trader? Definition and examples 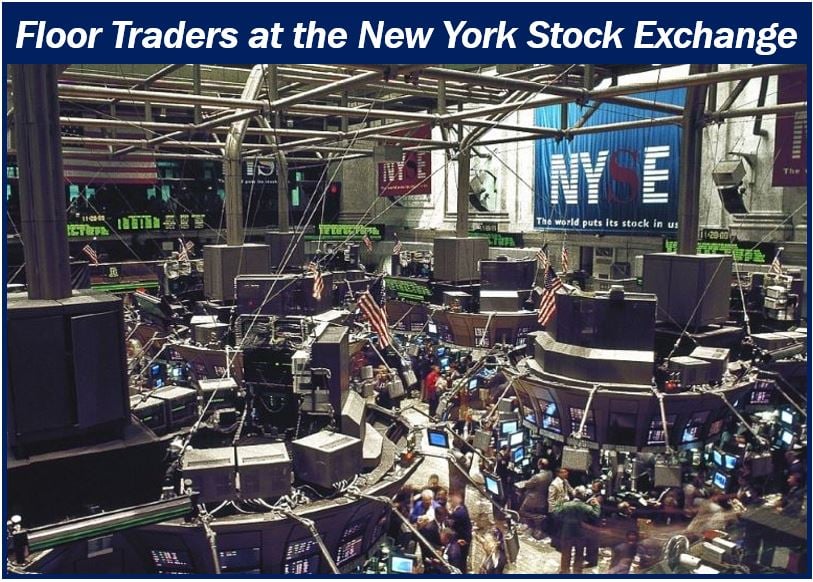 The term comes from the noun trade and verb to trade. Trade refers to the action of purchasing and selling products between individuals, companies, other organizations, and even countries.

The verb to trade means to buy and sell products or services at either commercial, individual, or national and international levels.

Shares or stocks, for example, which show evidence of ownership of part of a company, are financial instruments. So are bonds, futures, checks (UK: cheques), derivatives, options, and bills of exchange.

Wikipedia says the following about the term:

“Traders are either professionals (institutional) working in a financial institution or corporations.”

Etymology is the study of the origin of words and how their meanings have evolved over time.

The term first emerged in the English language in the 1580s with the meaning “dealer, trafficker, one engaged in commerce.”

If came from the verb to trade, which appeared in the English language in the 1540s. At the time, to trade meant “to tread a path.” In the early 1600s, it also meant “to occupy oneself (in something.”

It wasn’t until 1793 that the verb acquired the meaning “to barter,” which is more or less how we interpret it today.

Owner of a market stall 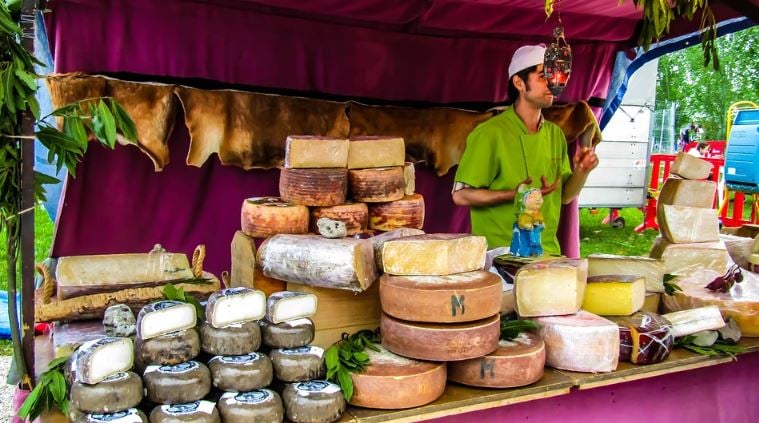 Market traders sell goods from a stall in a street market. They might sell fruit, vegetables, clothing, electrical goods, bread, or cheese and processed meats.

Somebody who has a stall in a street market and repairs watches or mobile phones is also a market trader.

Some retailers say that a good and relatively cheap way to try out a business idea is with a market stall. According to startups.co.uk:

“Starting a market stall is one of the most popular routes into the permanent retail sector, and it’s not difficult to understand why.”

“Not only is market trading a great way to test your business’ potential in a high-footfall hotspot, it’s also cheap, with relatively low start-up costs.” (Footfall refers to visitor traffic volumes)

Sole traders are people who own 100% of their business, which is not a limited company. They can keep all their profits (after tax). However, they are liable for any losses.

If their business goes bankrupt, they might have to sell their home and use their savings to pay off business debts.