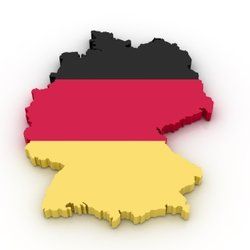 Germany’s economy expanded by 0.6% in 2019, marking the tenth year of growth in a row, according to the latest figures released by the Federal Statistics Office (Destatis) on Wednesday.

Despite a decade of economic growth, the growth rate last year is the weakest rate of growth since 2013.

According to Destatis, industrial production, excluding construction, dropped by 0.5%.

“This means that the German economy grew for the tenth year in a row. This is the longest growth period since German reunification (in 1990),” statistics official Albert Braakmann was quoted by Reuters as saying.

“Without the domestic demand — this means private consumption, state spending and construction — the German economy would have entered a recession,” Scheuerle added.

“Instead, the surplus should be used to step up investment efforts in the well-known sectors: digitalization, infrastructure and education,” he added.