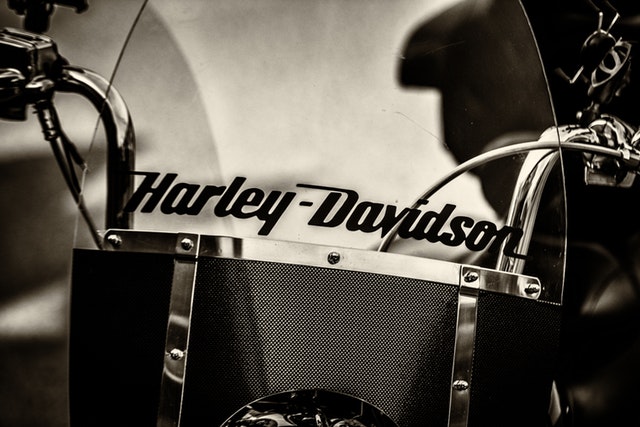 Earnings per share on a GAAP basis were zero in the fourth quarter.

The company has had trouble attracting younger riders as its core customers are growing older.

To offset challenges in the domestic market, Harley has been trying to grow sales in other countries and plans to offer cheaper bikes and sell more clothing and gear.

However, sales in foreign markets dropped 2.6 percent in the fourth quarter compared to the year-ago period.

“The challenges we experienced during the year reinforced the commitment we have for our More Roads to Harley-Davidson accelerated plan for growth.

”Our plan addresses the challenges of today and the opportunities we see for growth ahead, and we are energized by the momentum we are building. New and different people, riders and non-riders, are taking notice of Harley-Davidson and the thrill of riding.”

According to research firm Consensus Metrix, analysts were expecting 2019 shipments of 228,190 motorcycles.