Choosing to quit smoking can easily be ranked as one of the best life decisions a person can make. Although it has been found to soothe the nerves and calm the anxiety of those who partake in it, the act itself has been tied to several mental and physical health issues.

The history of tobacco and smoking can be traced back to 600 BC, a time when the long-term harmful effects of tobacco couldn’t really be monitored. However, nowadays, a lot of awareness has been made about the dangers of smoking. 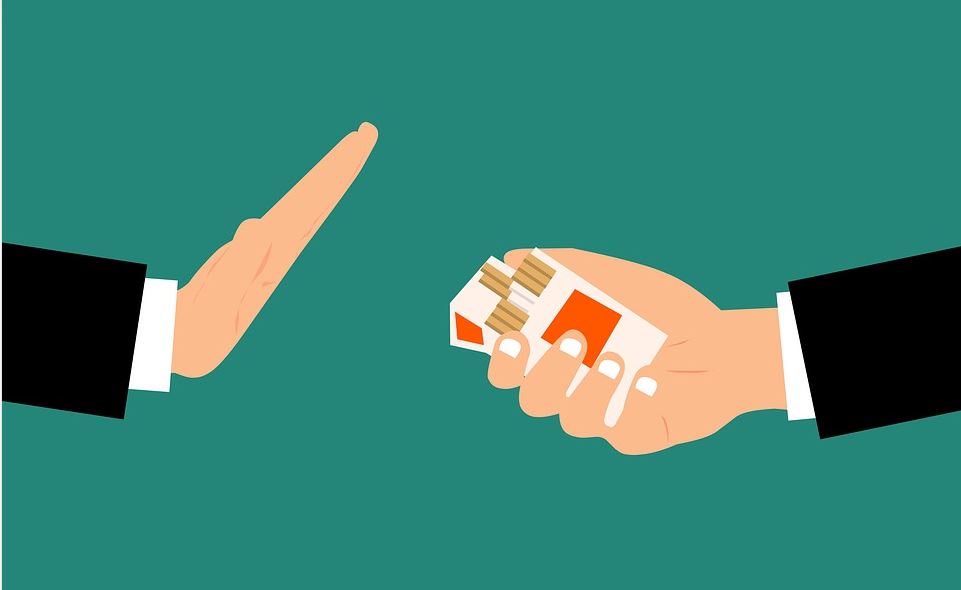 Due to the awareness, several healthier alternatives to smoking have been invented to help wean people off tobacco. Most of these alternatives are nicotine products, such as nicotine gums, electric cigarettes, inhalers, mouth sprays e.t.c. These products are sometimes used in conjunction with nicotine patches. Nicotine pouches are now sold worldwide in various stores such as Prilla. The health benefits of quitting smoking include:

Smoking takes a significant toll on the lungs. Apart from causing diseases such as emphysema and lung cancer, smoking greatly decreases the capacity of the lungs, resulting in lung shrinkage and shortness of breath. The respiratory health benefits of quitting smoking include:

Yeah, that’s right. Smoking has a say in the reproductive ability of both sexes. Have you ever heard or seen a doctor prohibit a pregnant woman from smoking? That’s because it could cause irreversible harm to the fetus and its mother. Quitting smoking before/on the onset of pregnancy can have beneficial effects such as:

If you’re a smoker and you’re diligently trying to reduce your chances of developing any kind of heart disease, then you should certainly try to quit smoking. Smoking contributes greatly to the occurrence and progression of several heart diseases. Quitting smoking:

Other health benefits that can be enjoyed as a result of quitting smoking include: