Health Insurance Coverage in the US in 2019

In the last decade, Republicans made several attempts to repeal Obamacare, but their efforts proved fruitless. Still, 2017 was the first year in a decade that marked a decrease in the number of insured Americans, while 2018 showed an even bigger decrease. Though the major provisions of Obamacare remain, the individual mandate of Obamacare has been repealed, and work requirements for Medicaid were introduced.

Though the future is uncertain, we can analyze the events and make some educated guesses about the near future of health insurance coverage in the US. 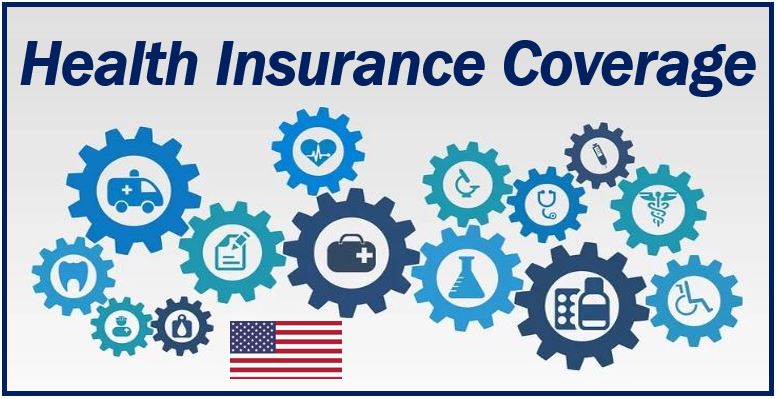 Though the status of the United States as the world’s most powerful superpower has remained uncontested for many years, it’s healthcare system leaves much to be desired. In 1960, the United States spent 5% of GDP on healthcare, while in 2005 this number rose to 16,1%, only to peak at 18% in 2016. Of course, with time the health care’s services were expanded, but still, it’s more than twice the average of developed countries.

Despite those astonishing amounts of money that were being spent on healthcare, many people remained uninsured. To combat this problem, in 2010, Obamacare, or the Affordable Care Act was signed into law by Barack Obama. Because of this, it is estimated that about 24 to 26 million additional Americans were covered by insurance.

Though the Affordable Care Act is a complex bill that cannot be adequately described in a mere web article, those are the most significant consequences of Obamacare:

Though initially, the public viewed ACA as mostly negative, which was one of the major causes why Democrats lost both the Senate and House of Representatives, with time the opinions about it has changed. According to KFF Health Tracking Poll, in September 2019 53% of Americans viewed Obamacare generally as positive, and 41% as unfavorable.

The success varied state by state. For example, Kentucky, as a result of expanding Medicaid, and adopting the Kentucky health insurance marketplace, from 2013 to 2019, has experienced a 99% increase in Medicaid enrollment.

Though the repeal of Obamacare was one of the most pronounced elements of Trump’s 2016 presidential campaign, so far all of the attempts proved to be futile. As a result of the Tax Cuts and Jobs Act of 2017, violating the individual mandate is no longer penalized. In some states, to be eligible for Medicaid, work requirement has also been introduced.

Both sides of the political spectrum, though to a varying degree, acknowledge that Obamacare as a whole was a mixed bag. Two Democratic presidential candidates – Bernie Sanders and Elizabeth Warren support the unconditional expansion of Medicare for all. Others, such as the former vice-president, Joe Biden, and Pete Buttigieg, would expand coverage, but oppose Medicare for all. For now, Joe Biden is a front runner, though a recent trend shows Elizabeth Warren slowly gaining on him.

Though for a Republican, Trump’s presidential campaign presented an unorthodox attitude toward the economy and the role of the government, once he became an acting president, his decisions could be described as more in-line with the traditional conservative thinking.

Trump largely defended a private insurance system, decrying Medicare for all as a socialist utopia. The massive deregulations led to the stimulation of the economy, though they also increased the number of uninsured Americans from 28.2 million, or 10.4% in 2016, to 30.1 million, or 11.1% in 2018.

What the future holds

After the fiasco of political commentators to predict the outcome of the previous presidential bid, there is much reluctance among experts to make any forecasts. It is still undecided who will be Trump’s opponent – whether representing center-left, or more progressive wing of Democratic party. Additionally, given the fact that the campaign’s rhetoric often isn’t a great indicator of the policies enacted once in office, there is no way to anticipate what is yet to come.

Article you may find interesting: “What is Health Insurance?”