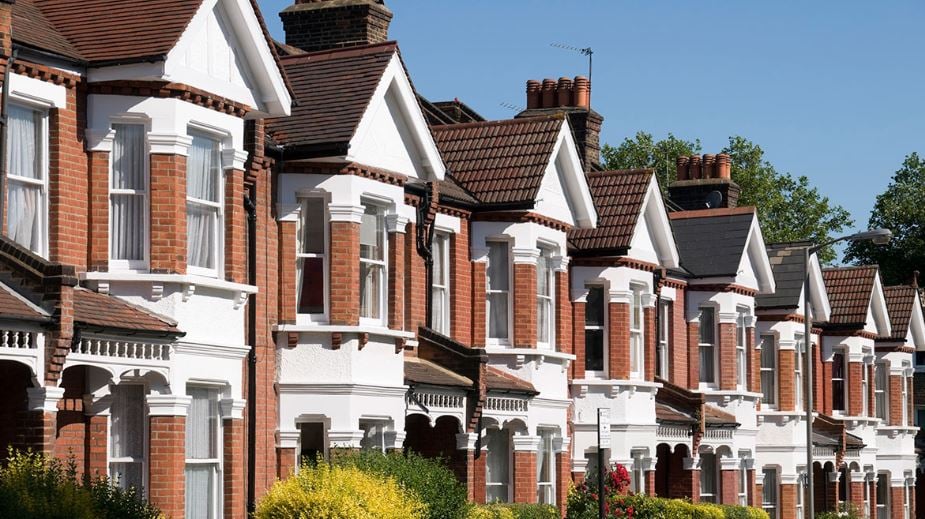 House prices dropped in England in the first quarter of 2019, the first decline in seven years.

Property prices dropped 0.7% in the first three months of the year compared with the same period last year.

The average price of a home in England fell to £255,683, according to the mortgage lender Nationwide.

House prices in the UK capital dropped 3.8% compared to the same period of 2018 – the seventh consecutive quarter in which prices have declined in London.

The UK average still increased though, with house prices increases in Northern Ireland, Scotland and Wales offsetting the drop in England.

As a result, UK house prices were 0.7% higher in March 2019 compared to the same month last year.

“Indicators of housing market activity, such as the number of property transactions and the number of mortgages approved for house purchase, have remained broadly stable in recent months, even though survey data suggests that sentiment has softened.

“Measures of consumer confidence weakened around the turn of the year and surveyors report that new buyer enquiries have continued to decline, falling to their lowest level since 2008 in February.

“While the number of properties coming onto the market has also slowed, this doesn’t appear to have been enough to prevent a modest shift in the balance of demand and supply in favour of buyers in recent months.”

Robert Gardner said that the trend in London doesn’t come as a complete surprise after policy changes and years of robust house price growth in the capital causing affordability issues.

“London was the weakest performing region in Q1, with prices 3.8% lower than the same period of 2018 – the fastest pace of decline since 2009 and the seventh consecutive quarter in which prices have declined in the capital,” said Gardner.

“This trend is not entirely unexpected, however, as it follows several years of sustained outperformance which left affordability more stretched. Policy changes that have impacted the Buy to Let market in recent years are also likely to have exerted more of a drag in London, given that the private rental sector accounts for a larger proportion of the housing stock in the capital than elsewhere in the country.

“More widely, prices across the South of England (and to a lesser extent in the Midlands) are also well above prefinancial crisis peaks, while those in Northern England, Wales and Scotland are still close to 2007 levels. However, prices in Northern Ireland are still more than 35% below the all-time highs recorded in 2007.”