How blockchain can redefine the gaming industry 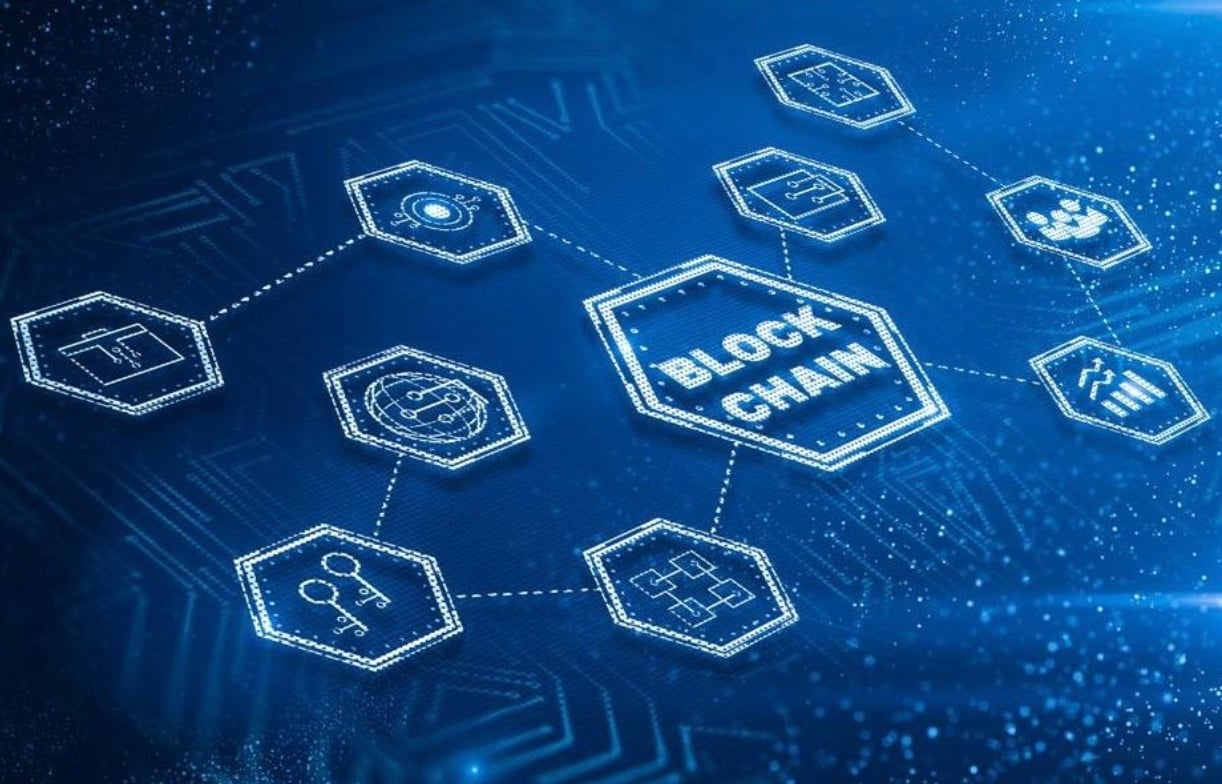 It’s 2022 and crypto is basically everywhere. What was before something to be considered a niche hobby is now recognized as a very likely evolution of money as we know it. And one industry that is poised to be redefined by crypto and blockchain technology is the gaming industry.

With all the numerous innovations athat the blockchain brings, it’s no surprise how gaming will be one of the main entertainment industries that will likely be changed by crypto as a whole.

In this article, we’ll be talking about how blockchain technology can, and probably will redefine the gaming industry as a whole.

But before any of that, we would first like to strongly encourage you to take a look at joystickgaming.io! If you’re reading this, we take it that you’re somebody who has a keen interest not only in gaming but in crypto gaming too. If we’re right, then we have just the treat for you! Joystick is one of the best online gaming resources out there and if you haven’t heard of them, they should definitely be on your radar as one of your top go-to sites when it comes to gaming.

They offer some of the best educational content on gaming on the web, and in particular, they have strong expertise on all things play-to-earn games. Yes, you heard that right, playing video games with a chance of earning real money! Aside from having great content on play-to-earn games, Joystick also touts a very strong online gaming community of like-minded people that will support you in your play-to-earn journey. If this is something that interests you, definitely check them out!

With that, it’s time to talk about how exactly blockchain technology is poised to redefine the gaming industry as we know it.

First and foremost, what is the blockchain exactly?

If you’ve heard of crypto, chances are you’ve heard of blockchain as well. In simple terms, the blockchain is basically a distributed ledger system that stores and maintains all the transactions, and records, of a particular cryptocurrency.

These records are referred to as blocks and these blocks are chained together, to form a secure line of data which makes it incredibly hard to tamper with. This is also why this structure is termed  “blockchain.”

Okay, but how does the blockchain change gaming (or video games)?

Well, there isn’t one rigid formula that blockchain technology can be used in gaming and that, perhaps, is one of the reasons why it is poised to redefine the gaming industry in the very near future. It’s this space for creativity that will give the gaming industry a new spin, on how game companies will think of applying all the things that come with the blockchain to their particular video games.

But if there’s any one particular aspect of blockchain technology that’s sure to redefine games, it’s NFTs. NFTs, or Non-Fungible Tokens, are basically digital assets that can be exchanged, sold, or bought in the blockchain space and we’ve already seen many NFTs pop up in the mainstream scene.

In this article, we’ll be taking a particular look at how NFTs have been used in the early stages of crypto gaming because this is perhaps the most likely way blockchain technology is going to become a mainstay in gaming as we know it.

Of course, the examples that we’ll be providing below are not a strict enumeration of NFT applications. These are just a few of the very popular ways that game companies have integrated NFTs (and in turn, the blockchain), into their video games.

One of the main ways that NFTs have been applied and integrated into video games is by making in-game collectibles NFTs. This means that each collectible in a particular video game can now be exchanged, bought, and sold in the real marketplace. This also means that such items are all the more unique since they are non-fungible, adding another layer of gameplay to those gamers who enjoy collecting in their games.

In-game costumes, clothes, and other cosmetic materials as NFTs in-game

Likewise, if collectibles can be made into NFTs, so can cosmetic aspects of video games such as your character’s outfit, clothes, or overall appearance. We’ve all known how big a market video game skins are and NFTs will definitely be a huge benefactor of this already large segment of the gaming marketplace.

Last, but certainly not least, NFTs can also be integrated in video games as purchasable abilities, skills, or special moves of your favorite characters in the game. This makes all the sense in the world since adding such a mechanic will make the NFT gaming space more diverse, given that in-game abilities are such an integral part of any video game’s gameplay.

It is perhaps only a matter of time until all video games will have some sort of blockchain aspect to them, in one way or another.

You may be interested in: What Is an NFT?