If you or a loved one either worked at, lived at, or served at Camp Lejeune, you likely know that many people have had adverse health conditions arise due to toxic exposure to contaminated water sources on the base. Knowing your rights, the current state of the lawsuit, and the nature of the Camp Lejeune Justice Act will help you navigate this trying time effectively: 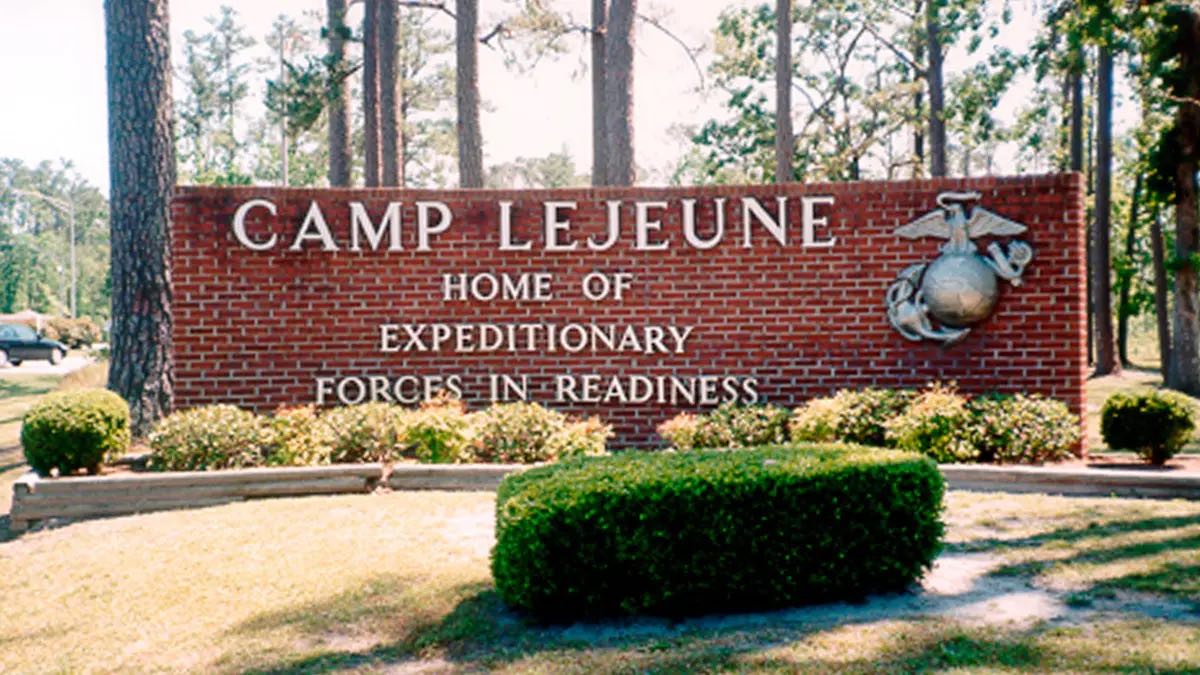 According to the Congressional Budget Office, an estimated $6.1 billion will be placed into a permanent settlement fund used to payout those involved in Camp Lejeune Justice Act suits. A whopping $200 million is expected to be paid out in the first 12 months of the legal procedures to come alone, according to the CBO. A recently enacted aspect of the Camp Lejeune Justice Act imposes a strict 2-year deadline for most Camp Lejeune victims to seek legal compensation under the act.

Despite initial promises and already having delayed the signing of the PACT Act Bill, Biden decides to push the signing of the law until August 10th. Until then, victims in need of the Camp Lejeune water pollution lawsuit will have to wait.

Despite initial expectations, President Biden is expected to wait until Monday, August 8th to sign the PACT Act Bill, and by extension the Camp Lejeune Justice Act, into law. Veterans and their legal representatives eagerly await the long-awaited passage of this landmark Veterans’ care legislation.

After a long fight in Congress, The revised PACT act was advanced and passed under the guidance of Senate Majority Leader Chuck Schumer. By a vote of 86-11, the PACT Act is officially passed and is expected to be signed into law by President Biden as soon as August 3rd.

The Senate Majority Leader Chuck Schumer planned to call another vote in the Senate, hoping to end the filibuster and advance the revised PACT Act to a final vote. However, Republicans in the Senate ended up blocking the motion, claiming that the $400 billion in expenditures have nothing to do with veterans.

According to current legal expectations, the Camp Lejeune Justice Act will have an administrative claims process that will be similar to a pre-filing settlement mediation, where claimants who have passed an initial screening process may receive reasonable settlement offers early on. Given the large payout expected, many law experts expect that a large percentage of claimants will end up accepting the settlement offers presented to them, and will therefore avoid a more drawn-out civil lawsuit. Further action to ensure we have access to clean water across the United States continues to play out in courts throughout the country.

The overall core issue at the center of every Camp Lejeune Justice Act water contamination lawsuit will allege that Camp Lejeune’s water was contaminated primarily between the 1960s and 1980s, and that action was not taken to reverse this contamination, while residents and workers were kept in the dark about the negative health impacts of the toxic exposure. The lawsuits are expected to claim that the US negligently caused injury or death to many affected people by continuing to allow known contaminants into the Camp Lejeune water supply without proper action or warning.

Take Action Now To Get the Restitution You Deserve

If you were affected by the water contamination at Camp Lejeune, you deserve to receive a large, life-affirming settlement under the Camp Lejeune Justice Act. With knowledgeable, compassionate legal help, you can easily navigate this trying time. Just be sure to file ASAP, as the two-year window for most filers could significantly affect your ability to receive a fair payout if you wait too long.

You may be interested in: 7 Reasons to Hire a Criminal Defense Lawyer