Insecurities can make people want to save more money 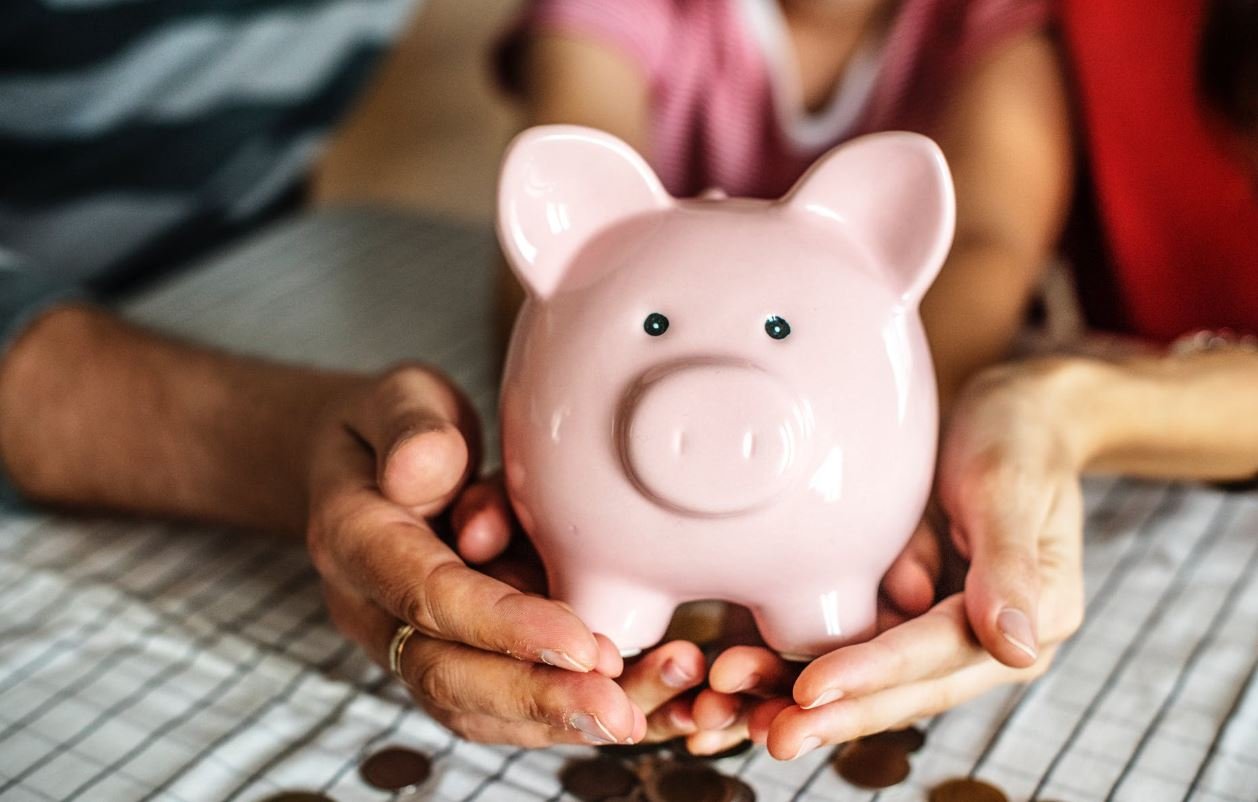 According to new research by the American Psychological Association, insecurities can have an influence on a person’s saving intentions.

“People who are insecure about their lives and the broader world save as a means of securing their future in anticipation of a possible emergency,” said Yael Steinhart, PhD, of Tel-Aviv University and lead author of the study.

Yael Steinhart and Yuwei Jiang, PhD, of The Hong Kong Polytechnic University, analyzed a large-scale survey of 1,200 people in the Netherlands and conducted six experiments involving 2,410 U.S. and Israeli citizens.

All the experiments were designed to examine the relationship between self-image threats, something that makes people challenge positive perceptions about themselves, and the desire to save money.

Self-image threatened individuals were found to have heightened negative expectations about their future and were more inclined to save their monetary resources.

“Saving constitutes an important measure of economic well-being,” said Steinhart. “A person’s welfare should increase as they save more, because saving offers a sense of security about the future.”

One of the experiments involved having participants play a game of Sudoku and then randomly be told that their score put them in either the top, middle or bottom third of all the players. The participants then completed a questionnaire on their saving habits and reported how much they would save if they received $1,250.

Another experiment involved asking participants about how good or bad they felt about themselves and how many friends they talked to each week. They were then asked how much they would save if they received $500. The participants with more friends and social connections were found to save the least.

“Friends may substitute for money as a psychological resource and buffer individuals from anxiety about the future,” said Steinhart.

The findings were published in the Journal of Personality and Social Psychology.