Joseph Blasioli and The Many Job Functions of a Television Producer 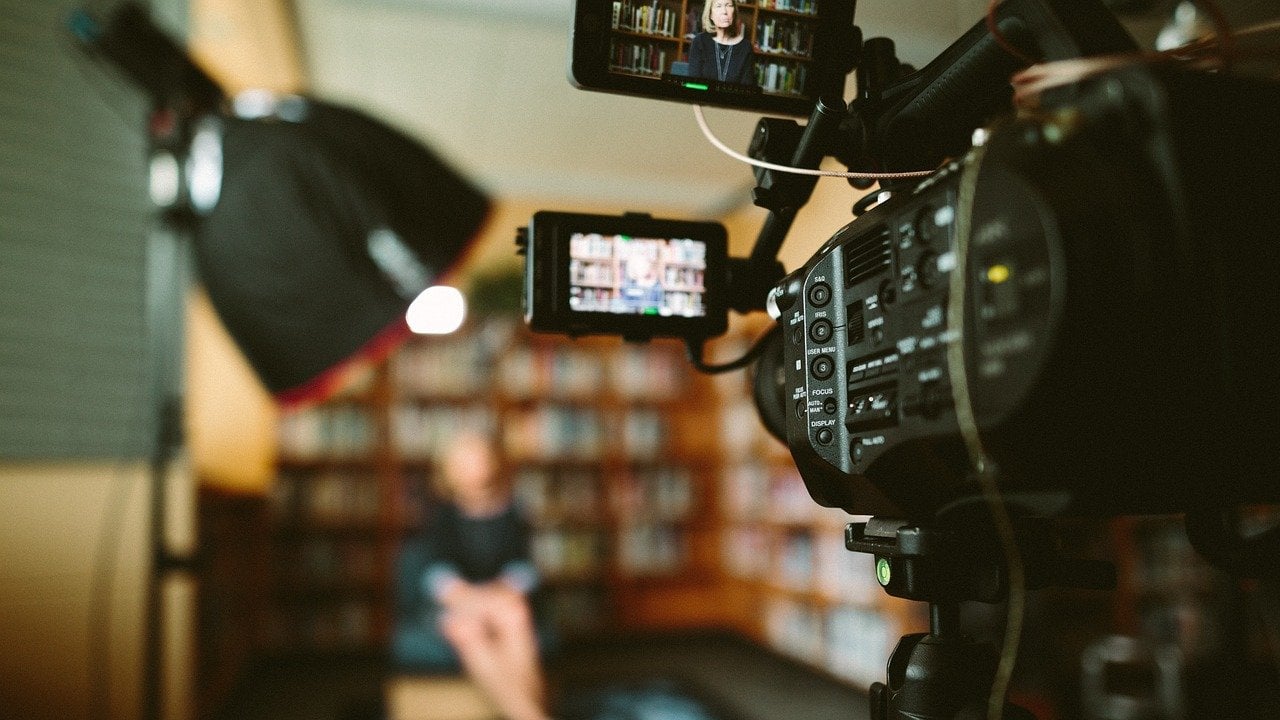 Television producers are some of the most influential people in the industry. They  are responsible for a broad range of tasks covering all aspects of a television  program or series creation, development, and production. Joseph Blasioli, a television producer/director, and documentary filmmaker from Toronto Canada, helps explain what makes producers crucial to the process.

The Basics of the Job

Television producers are responsible for many different tasks on and off the set,  ranging from administrative to creative tasks. Often, producers are also writers or  “show runners” or specialized in various production disciplines.

To this end a producer’s jobs go far beyond simply conceiving or creating a show and  generally focus on better readying the concept for production – including budgeting,  casting, finding, and coordinating the crew, locations, equipment, and travel  arrangements.

Television producers are also in charge of developing and presenting the pitch or  creative “pack” to potential buyers, broadcasters, and investors. They must ensure  the treatment, show bible and even the logline are both enticing and representative  of the concept. In other words the presentation has to be just as good as the idea.

Getting the Rights to Original Sources

When a show is based on a book or movie, the rights must be obtained. Another  one of a television producer’s responsibilities is to both negotiate and secure the  final price to be paid for the rights. Of course sometimes there are bidding wars over the rights to popular or potentially successful intellectual properties. It’s  therefore essential producers find a way to outdo the competition and land the deal with the rights holder.

Adhering to the Budget

Even though new creative ideas may be significant enhancements for a show, the  producer must always decide whether or not they fit the agreed to budget. And  since the producer is partly in charge of raising or finding the money to pay for the  show before it gets greenlit, it is always in their best interest to keep it on budget.

Some producers’ sole job is to coordinate the complex schedules required to  produce a television show or series. It is their responsibility to manage travel,  accommodations and timelines to ensure the production is completed on schedule  from pre to postproduction and runs smoothly enough to be delivered on time to  the broadcasting partner. If these producers can’t keep the show running smoothly,  the production may lose money and the “showrunner” may tarnish their  professional reputations.

In television, a producer or executive producer often possesses far more creative control over a project than a film producer might. Because they often generate the  initial idea or concept for the show they are often more invested and “hands on”  regarding casting, locations, sets, “look”, music, and editorial pace. It is in their best  interests to create or oversee anything that might help their show get renewed  again and again.

Producers are also instrumental in hiring writers, field producers and directors to  best serve the need, requirements or “feel” for how to best amplify or deliver on  the show’s potential. All such talents are carefully vetted to make sure they meet  the specifics of the creative ideals and atmosphere of the show.

Several strong unions govern almost all television production, and producers like Joseph Blasioli recommend knowing as much as one can to understand which  regulations apply to each production and to ensure they are complied with.  Producers also have their own union, the Producers Guild of America.

Producers must also work with actors’ agents, managers, and unions to get the most mutually beneficial deals for prospective cast members.

Understanding how any and all relevant unions regulate industry workers requires  strong understanding and industry expertise, but producers should be able to handle this requirement.

Being in Charge of Post-Production

Post-production is equally as important to the success of a show as any other creative aspect. After shooting, all television programs or series must be picture  and sound edited, enhanced with visual and audio effects, scored with music, and graphically treated for titles or credits. These too must adhere to a tightly controlled schedule. Successful television producers are often specialists in this area as well, making sure behind-the-scenes processes go just as smoothly as those on set or location.

In conclusion, television producers have uniquely specialized and often stressful  jobs. They work very hard to ensure their broadcasting partners receive what  they’ve been promised without compromising quality and potential audience appeal.

Succeeding as a television producer doesn’t always require working your way up  through the ranks but it can help, since understanding how the industry works is  essential to the producer’s success. People interested in becoming television producers might best look into getting lower-level jobs with production companies  in hopes of moving up or simply start at one of the many reputable film schools  now operating in most major cities or states.

You may be interested in: Revolution In Television Technology