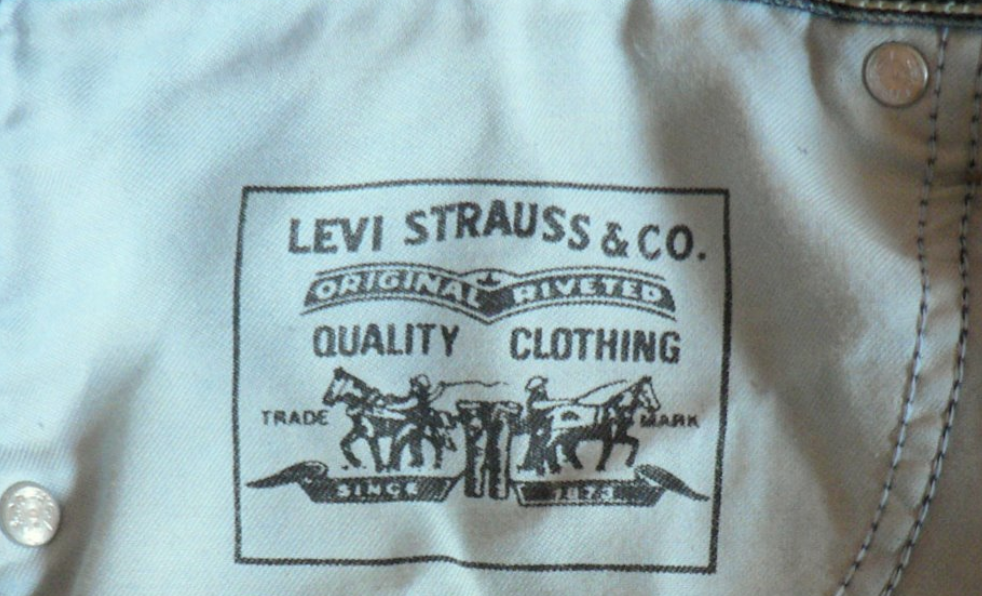 Levi Strauss & Co announced that is going public. The company filed documents to list itself on the New York Stock Exchange on Wednesday under the ticker symbol “LEVI.”

Levi’s said in a statement that it has “filed a registration statement on Form S-1 with the U.S. Securities and Exchange Commission (SEC) relating to a proposed initial public offering of shares of its Class A common stock.”

The total number of shares and price range for the offering hasn’t been determined yet.

The move would see the company return to public markets after over thirty years. In 1971, Levi’s went public and generated proceeds of about $50 million. However, profits dropped along with the company’s stock price. Descendants of Levi Strauss eventually made the company private again in a $1.7 billion leveraged buyout in 1984.

The corporation’s bonds are traded publicly, as are shares of its Japanese affiliate, Levi Strauss Japan K.K. Because of this, Levi’s reports quarterly earnings with the SEC.

In its SEC filing the company said: “We expect to opportunistically pursue acquisitions to supplement our strong organic growth profile and drive further brand and category diversification.”

“We continue to grow our business with accounts such as Walmart and Target by expanding our offering within existing doors and leveraging our relationships with these retailers to launch our value brands in international markets,” the SEC filing said. “In fiscal year 2018 and in fiscal year 2017, net revenues from these brands increased 28 percent and 21, respectively, year-over-year.”

Levi Strauss & Co. designs and markets jeans, casual wear and related accessories for men, women and children under the Levi’s, Dockers, Signature by Levi Strauss & Co., and Denizen brands. Its products are sold in over 110 countries through a combination of chain retailers, department stores, online sites, and approximately 3,000 brand-dedicated retail stores and shop-in-shops.