Looking into the Eye of the Storm: 5 Ways Hurricanes Affect Wildlife 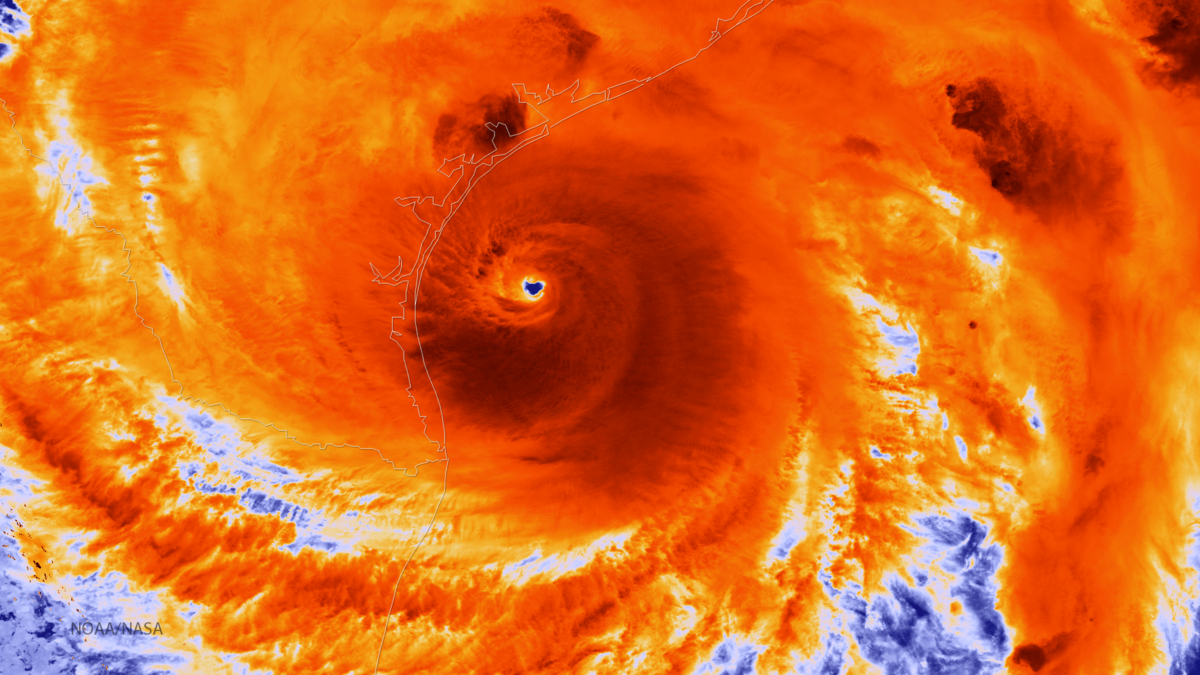 While the US typically experiences only one or two hurricanes each year, 15 hurricanes can ravage US-based communities in a single year in worst-case scenarios. Each time a natural disaster of this magnitude rears its ugly head, it wreaks havoc on innocent animal communities, all while bulldozing ecosystem-sustaining trees and vegetation, which are crucial habitats and food sources for local wildlife.

While hurricanes are an inevitable force to be reckoned with, members of affected communities can do their part to help with recovery. But, where to begin? As the age-old adage goes, the first step to recovery is to recognize you have a problem. By pinpointing signs of destruction like those mentioned below, we can nurse these ecosystems back to good health.

Ready to lend a helping hand to hurricane-impacted areas? Commit the following effects to memory.

Hurricane Andrew wiped out up to 80% of trees in some Louisiana basins in 1992. In 2005, Hurricane Katrina did even more damage than Andrew.

With vegetation loss comes habitat loss for species that rely on specific plants. They lose places to nest and shelter and the fruits, seeds, berries, and other foods that they eat.  Fortunately,  revegetation and conservation seed providers, like Granite Seed, can help restore areas impacted by hurricanes. With a wide variety of erosion control products on standby, nearby ecosystems won’t feel the bellowing forces of semi-annual storms.

Hurricanes cause a great deal of animal loss and dislocation. In some cases, storms of this nature can completely obliterate a species that lives in just one area or on one island.

In the face of a storm, birds also end up displaced, hundreds of miles away from their natural habitat. For example, before Hurricane Irma in 2017, there were 2500 adult pairs of Magnificent Frigatebirds in Codrington Lagoon National Park in a Caribbean Island called Barbuda. Afterward, their numbers dwindled to hundreds while hurricane-force winds migrated to neighboring countries.

Small animals who live underground like mice and rabbits can often drown in hurricane floodwaters. Deaths also occur when debris strikes or wind sweeps these delicate creatures off of their feet.

The salt in the seawater that surges inland during a hurricane upsets the salinity of freshwater and brackish wetlands. As a result, plants, insects, fish, and animals that are not salt-tolerant often do not survive.

When saltwater stagnates rather than drains away from bottomland forests, it harms or kills coastal trees.

Damage to coastal and marine environments

Tropical storms can be just as bad as hurricanes. It took 40 years for Chesapeake Bay grasslands to reappear after the polluted floodwaters and sediments of Tropical Storm Agnes devastated them in 1972. The grassland had been a habitat for blue crabs, striped bass, and other species and a food source for waterfowl.

Sediments that wash into the ocean can cause algal blooms and cover coral reefs, so they cannot get the sunlight they need.

What you can do to help

While wildlife damage is inevitable during a hurricane, rescue organizations are ready to help injured animals. Replanting trees, grasses, and other habitats damaged during the storm is a  vital step in protecting species that rely on this plant life for survival.

You may be interested in: Here Are The Eco-Friendly Ways To Clean Up Oil Spills