Microsoft Dynamics 365, Cloud Security, and the War in Ukraine 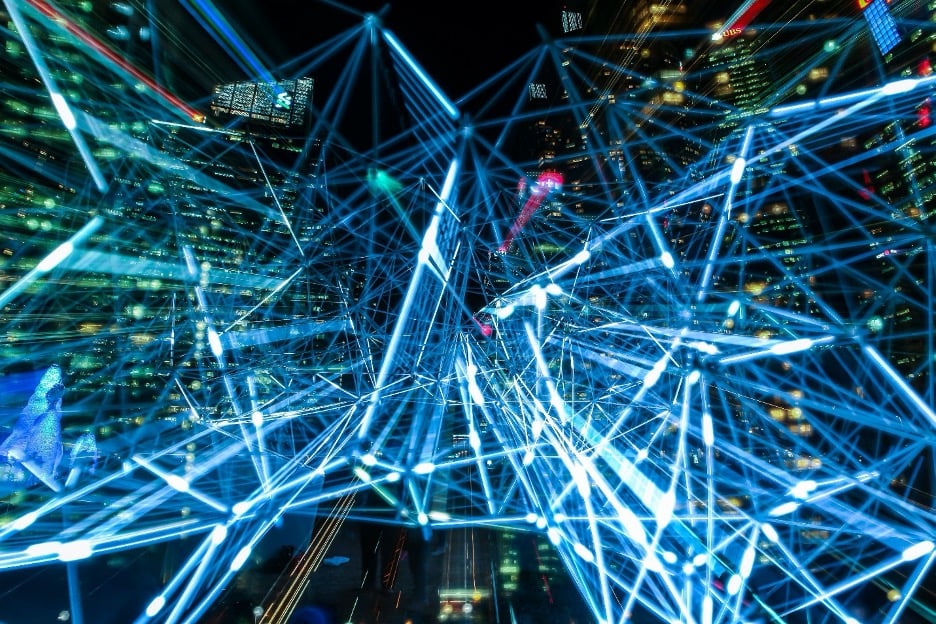 The Russian invasion of Ukraine hasn’t only been driven by armed missiles, heavy tanks, and infantry. Despite a blistering ground war that’s costs thousands of lives (Russia is said to have lost 15,000 thus far) and resulted in millions of Ukrainian refugees who’ve fled to nearby Poland, Romania, Turkey, and other NATO nations, the war has also become a threat to IT operations the world over. That’s due to Russian President Putin having threatened the West with cyberattacks.

The threat of these attacks has made cloud computing and the use of Microsoft Dynamics 365 all the more important since it is needed to safeguard against such potential infections. Says Admiral Consulting Group (https://www.admiral-usa.com/), software consulting services, due to the cyber threats being posed today because of the hot conflict in Ukraine, businesses require cybersecurity they can trust more than ever.

Due to the freedom and flexibility and ease of access that’s available to users of Microsoft’s OneDrive, users might have concerns about security. But should an attack occur, recovery inside the cloud is actually “more secure and reliable” than it would be if left alone to your hard-drive.

In fact, OneDrive for Business is said to be run on Microsoft Dynamics 365’s geographically distributed data centers” that provide continuous backup, along with first-class disaster recovery capabilities. That said, the cyberattacks from bad actors in Russia remain a severe threat.

According to a new report, just a few hours before the Russian army began its march into Ukraine, some of the besieged country’s banking websites and government agencies were disabled by a high-tech DDoS cyberattack. Authorities are said to believe the attack came directly from the Kremlin.

However, this was just the start of the cyberwar between Russia and Ukraine. After the initial attacks on Ukraine, two of its neighboring countries, Lithuania and Latvia, were also hit with damaging “wiper attacks.”

The infiltrations began as DDoS attacks. But this was said to be a “diversionary tactic” that also deployed harmful HermeticaWiper malware. This type of cyberattack is said to be engineered to overwrite files on computer systems which can render them inoperable.

Targeting Western Europe and the U.S.

Reports abound that future cyberattacks might be targeting Western European based organizations along with the U.S. These would come as retaliation against financial sanctions and/or other political maneuvers designed to punish the Russian government at its highest levels.

Also, cybersecurity experts suggest that businesses and organizations may not be directly attacked by hackers, but can still feel an impact nonetheless. This is why they are strongly recommending that organizations and companies “proactively defend against this potential threat.”

With the current attacks haven been targeted largely at the Ukrainian government, company websites, and financial institutions, they could potentially “spill out and affect many other regions globally.” This is what is considered cyber collateral damage. Many businesses and infrastructures would be destroyed in the process.

Says Principal Researcher for Unit 42 at Palo Alto Networks, Vicky Ray, “For instance, given how interconnected and interdependent our technologies are, a large-scale attack on a hosting provider in Ukraine could impact businesses working with that host provider the world over.”

She goes on to say this this would lead to a large-scale domino effect of system shutdowns and more.

With the cloud emerging as the default IT model for lots of organizations and companies which is designed to free them up from the burden of managing and owning a complex physical infrastructure, the new trend of attacking the cloud is said to be on the rise.

Cloud service cyberattacks such as the ones that targeted Capital One and SolarWinds are growing in popularity among bad actors. Expert data suggests that data stored in the cloud might, in fact, not be more secure than data stored on physical servers. These potential vulnerabilities are exacerbated and compounded by failures between end-users and cloud service providers.

Various types of cloud deployment exists, but the provider always plays a major role in the overall security of cloud technology. Experts attest that choices made by cloud service providers in engineering the technology have a direct influence on a company’s or organization’s security infrastructure.

Simply said, if the cloud provider is suffering from a vulnerability, so too will the organization which is utilizing their services.

According to a new foreign policy article, “security is largely an externality for these cloud companies, because the losses due to data breaches are largely born by their users.” In the final analysis, a very serious war is presently being waged on European soil. Cyberattacks should be anticipated by organizational leaders and managers no matter how secure their cloud service provider professes to be.

You may be interested in: Tips to securely make financial transactions online