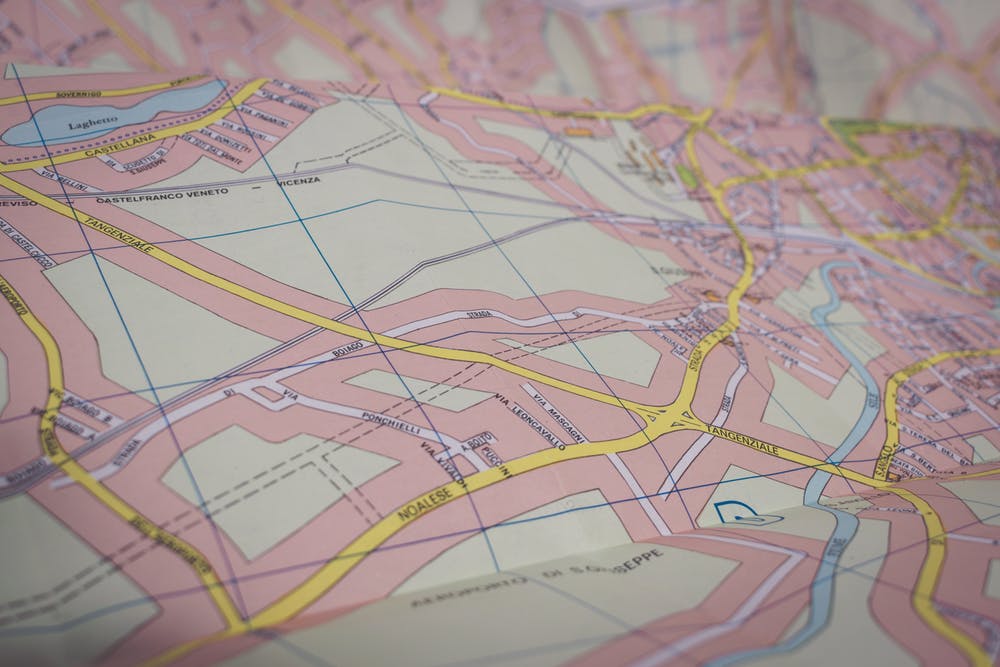 The team developed a model that tags road features based on satellite images. This could significantly improve GPS navigation in areas without much map data.

The MIT and QCRI researchers describe “RoadTagger,” an end-to-end architecture which combines both Convolutional Neural Networks (CNNs) and Graph Neural Networks (GNNs) to infer road attributes. It can predict the number of lanes and road types behind obstructions.

“Most updated digital maps are from places that big companies care the most about. If you’re in places they don’t care about much, you’re at a disadvantage with respect to the quality of map,” said co-author Sam Madden, a professor in the Department of Electrical Engineering and Computer Science (EECS) and a researcher in the Computer Science and Artificial Intelligence Laboratory (CSAIL). “Our goal is to automate the process of generating high-quality digital maps, so they can be available in any country.”

Qatar, where QCRI is located, is “not a priority for the large companies building digital maps,” said Madden. However, in preparation for the 2022 FIFA World Cup, the country is building new roads and improving old ones.

“While visiting Qatar, we’ve had experiences where our Uber driver can’t figure out how to get where he’s going, because the map is so off,” said Madden. “If navigation apps don’t have the right information, for things such as lane merging, this could be frustrating or worse.”

“Roads that were once labeled as dirt roads have been paved over so are better to drive on, and some intersections have been completely built over. There are changes every year, but digital maps are out of date,” he added. “We want to constantly update such road attributes based on the most recent imagery.”