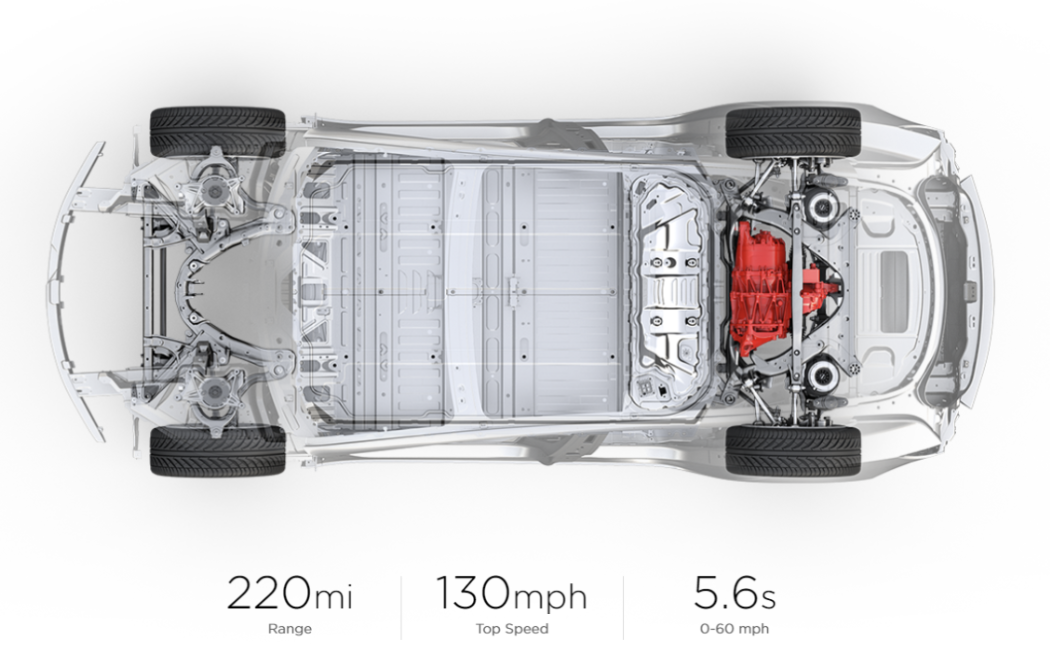 Tesla is finally rolling out a more affordable $35,000 version of its Model 3 electric sedan.

Tesla’s cheapest Model 3 variant comes three years after it was first announced. The $35,000 model offers a top speed of 130mph, has 220 miles of range and can accelerate from 0 to 60mph in 5.6 seconds.

CEO Elon Musk told reporters on a conference call Thursday that the interior of the base model will be slightly better than originally promised.

The company is also introducing the Model 3 Standard Range Plus, which offers 240 miles of range, a top speed of 140 mph and 0-60 mph acceleration of 5.3 seconds for $37,000. Tesla says that the Standard Range Plus model will also come with “premium interior features.”

In an official blog post Tesla also announced that it will be shutting many of its retail stores and shifting all sales online for the new prices to remain financially sustainable.

The electric carmaker said, “Shifting all sales online, combined with other ongoing cost efficiencies, will enable us to lower all vehicle prices by about 6% on average, allowing us to achieve the $35,000 Model 3 price point earlier than we expected.”

Adding, “Over the next few months, we will be winding down many of our stores, with a small number of stores in high-traffic locations remaining as galleries, showcases and Tesla information centers. The important thing for customers in the United States to understand is that, with online sales, anyone in any state can quickly and easily buy a Tesla.”

Musk told reported that he expects demand of over half a million Model 3s a year. Last year, the company delivered a total of 145,610 Model 3s.

When asked whether or not he expects Tesla to turn a profit during the first quarter of 2019, Musk said he doesn’t think it is likely, but added that profitability is likely in the following quarter.

“Given that there is a lot happening in Q1, and we are taking a lot of one time charges, there are a lot of challenges getting cars to China and Europe, we do not expect to be profitable. We do think that profitability in Q2 is likely,” Musk was quoted by CNBC as saying.