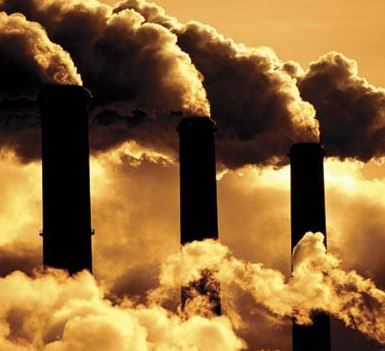 The National Trust, Europe’s biggest conservation charity, announced that it has decided to divest from fossil fuel companies.

Approximately 4% of the charity’s £1bn stock market investment is in fossil fuel firms.

The Trust has set itself a three-year timescale but expect the majority of divestments to be accomplished within a year.

“Returns from our investments are vital for helping us protect and care for special places across the nation. They enable us to look after the natural environment and keep our membership fees affordable to the millions of people who are part of our organisation.

“The impacts of climate change pose the biggest long-term threat to the land and properties we care for and tackling this is a huge challenge for the whole nation.

“We know our members and supporters are eager to see us do everything we can to protect and nurture the natural environment for future generations. This change is part of our ongoing commitment.”

Peter Vermeulen, the charity’s Chief Financial Officer said: “The Trust has just over a billion pounds invested on the stock market, the returns from which are an important source of income.  Over the years we’ve gradually evolved our investment strategy to reduce our carbon footprint.

“We have set a three-year timescale but expect the majority of divestments will be accomplished in the first 12 months.

“We would not expect this divestment to have a negative effect on financial returns and we know that our members and supporters are eager for us to play our part in tackling climate change through everything we do.

“Now we will seek to invest in green start-up businesses and other suitable portfolios that deliver benefits for the environment, nature and people.”