The Pros and Cons of Renewable Energy 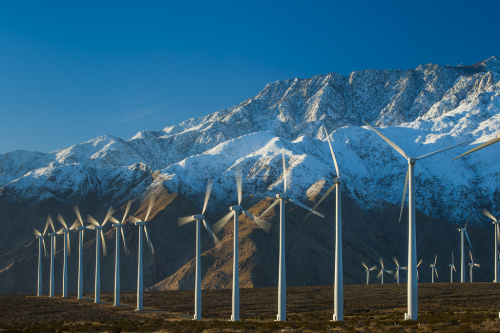 Many people believe that the greenhouse effect is a myth. Who knows, maybe this mindset makes them sleep better at night. The fact is that global warming is a genuine threat and the burning of fossil fuels is one of the primary contributors to this problem.

As it is, the world is facing a climate crisis. Although most developed countries have spent billions on renewable energy sources over the last two decades, fossil fuels are still our primary source of energy. As individuals, we need to do more than compare various energy tariffs. We need to work toward reducing our carbon footprint.

Yet, is renewable energy the solution to our problems? To find an answer to this question, we need to compare the pros and cons. 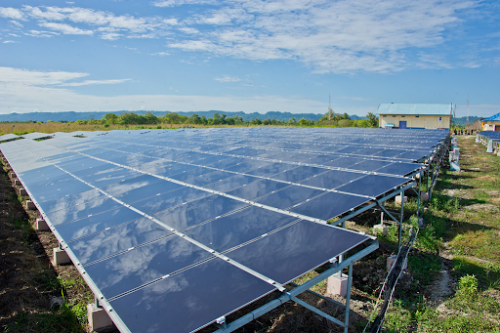 Fossil fuels, apart from being highly pollutant, are nearing depletion. Renewable resources will never run out. Here are some of the most valuable advantages of going green. 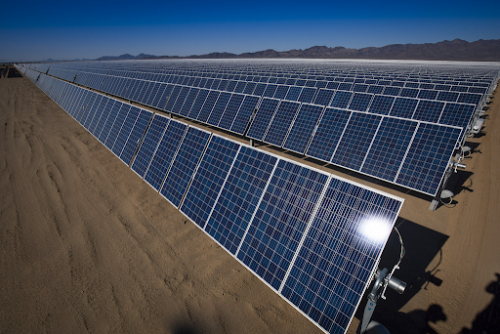 Even though green energy has many advantages, it also has its drawbacks. The most notable disadvantages are: 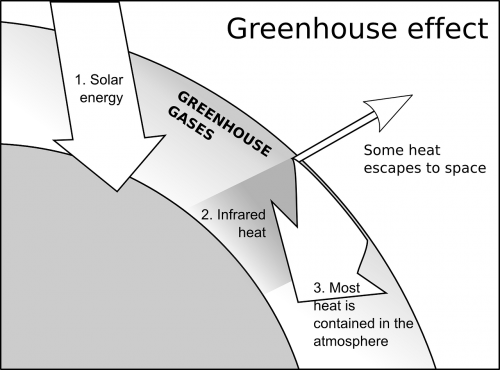 One of the primary causes of climate change is the gases released through fossil fuels’ burning for power. Green energy, which typically has no emission, doesn’t have this effect.

Significantly reducing and ultimately stopping our use of non-renewable sources, the greenhouse gasses surrounding our planet will gradually thin and return to normal, bringing the earth’s temperature down.

Typically, this would be called a no-brainer. There are many more advantages to green energy than there are disadvantages, and the pros of using renewable sources by far outweigh the burning of fossil fuels. Using it, we can significantly reduce harmful gas emissions and other pollutants that poison our planet and ourselves.