Revenues from VR specific games forecast to reach $8.2 billion by 2023 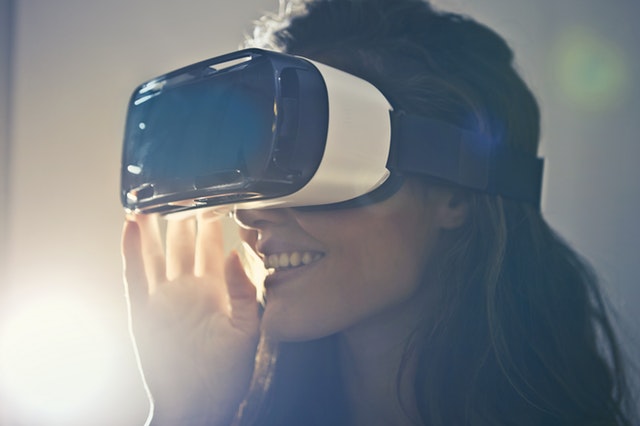 Revenues from virtual reality (VR) specific games are forecast to reach $8.2 billion by 2023, up from an expected $1.2 billion in 2019, according to a new report by Juniper Research.

The forecast comes after a disappointing year for VR hardware sales in 2018.

The report, “Virtual Reality Markets: Innovation, Disruption & Future Prospects 2019-2023″, said that it is essential to boost consumer confidence in VR through the development of smartphone content.

The creation of low-cost and cheap mobile content is viewed as an important factor in initially engaging users and encouraging them to try other VR platforms.

Research author Sam Barker said: “Revenues from VR-specific mobile games will exceed $4.6 billion by 2023, however average revenue per mobile VR games user will be the lowest of all VR platforms. In response, app developers must mitigate high app abandonment rates by providing engaging and continually-updated content”.

The report noted the difficulties of monetizing VR content without jeopardising the user experience. Juniper forecasts that only half of mobile VR games accessed in 2019 will be monetized.

VR content revenues are expected to surpass hardware sales in 2023.

The report suggested that VR headset makers should partner up with app stores to expand their VR content libraries in preparation for the expected uptick in content sales. Creating a profitable VR content market is considered key in sustaining the sales growth of VR hardware.

VR is a technology that creates a virtual environment for the user to interact with. People typically interact with the VR environment wearing a headset that shows them a computer-generated simulation of an environment or 3-dimensional image where they can interact in a seemingly real or physical way.