How do people react to the technological replacement of human labor? 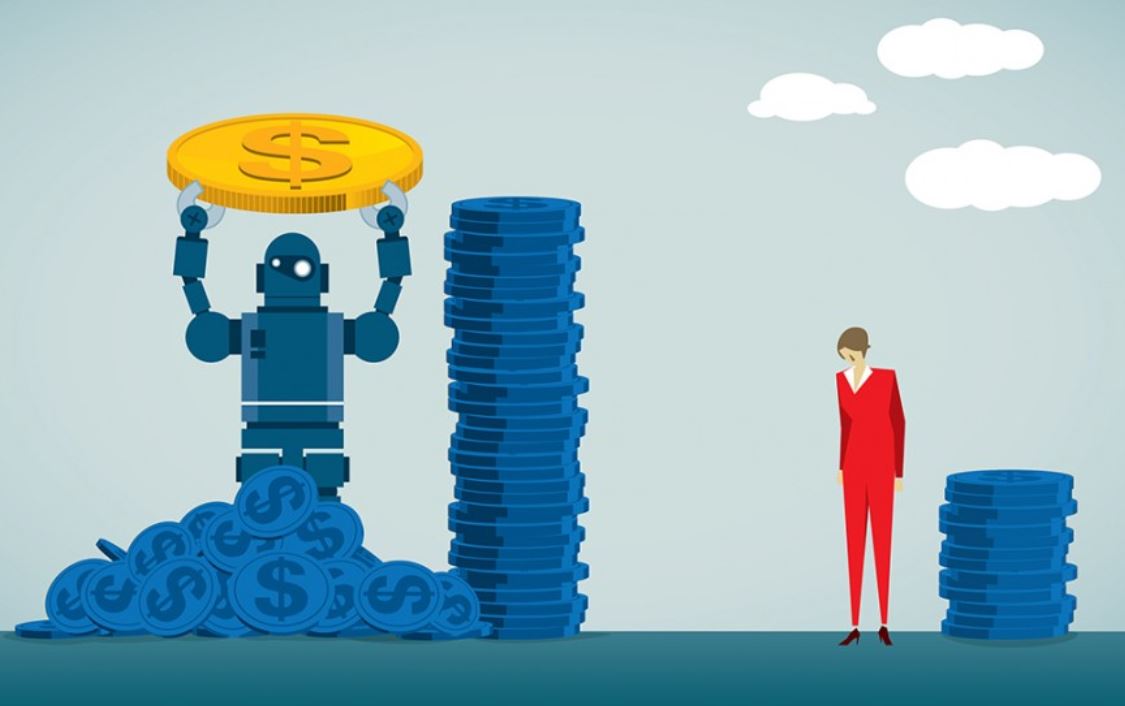 Researchers at the Technical University of Munich (TUM) and Erasmus University in Rotterdam assessed the psychological impact of job losses through technology.

Specifically, the researchers examined how people react to the technological replacement of human labor.

The team conducted 11 scenarios studies and surveys involving over 2,000 people across Europe and North America.

The study shows that while people tend to prefer the idea of workers being replaced by other human workers this preference reverses when it refers to people’s own jobs.

When people consider prospect of their own job loss they they would rather have the job replaced by robots than by another employee.

According to the abstract of the study, “this preference reversal occurs because being replaced by machines, robots or software (versus other humans) is associated with reduced self-threat.”

However, being replaced by robots was also found to be associated with “a greater perceived threat to one’s economic future.”

“Even when unemployment results from the introduction of new technologies, people still judge it in a social context,” said Christoph Fuchs, a professor of the TUM School of Management, one of the authors of the study.

“It is important to understand these psychological effects when trying to manage the massive changes in the working world to minimize disruptions in society.”

The findings of the study reveal psychological consequences of the technological replacement of human labour that the researchers say should be taken into account by policy measures.

“For people who have lost their job to a robot, boosting their self-esteem will be less of a priority,” says Fuchs. “In that case it is more important to teach them new skills that will reduce their concerns about losing out to robots in the long term.”

A starting point for further research

“It is conceivable that employee representatives’ responses to job losses attributed to automation will tend to be weaker than when other causes are involved, for example outsourcing,” Fuchs added.