Demand for solar panels has pushed up the price of silver 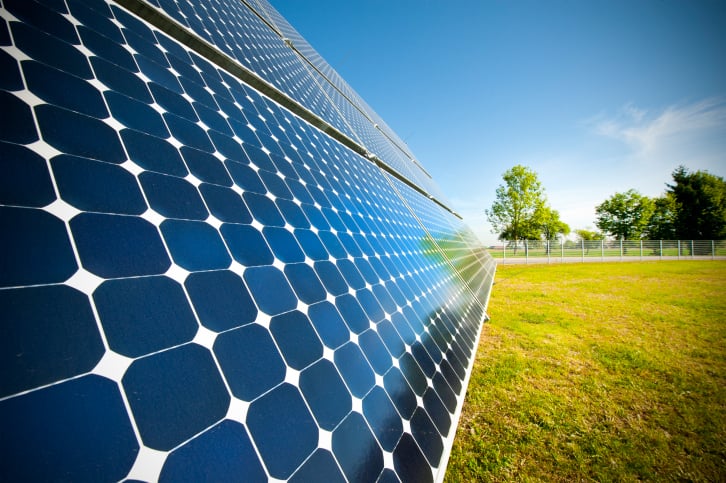 Strong demand for solar panels has pushed up the price of silver, which could make producing solar panels more expensive in the future, according to a new study conducted by researchers from the University of Kent.

The paper, which looked at the role of solar production in driving silver prices, was published the journal Environmental Science and Pollution Research (citation below).

Silver has the highest electrical and thermal conductivity of all metals and is heavily used in solar panels, with around 20g per panel – this equates to approximately 6.1% of the total cost of the price of building each unit.

The researchers mapped correlations in demand and costs by looking at quarterly silver prices and how they correspond with data on installed solar capacity and production between 1990 and 2016.

The data showed a clear rise in the price of silver as demand for solar panels increased, indicating the causal relationship between these two variables.

The researchers noted that if silver prices continue to rise the cost of making solar panels could increase much higher. This could make it necessary for governments to introduce more subsidies and energy credits to promote further adoption.

“The research shows that silver price rises are directly linked to the increase demand for solar panels.

“This will likely have major implications for the longer-term use of solar panels and may require new alternative technologies to ensure solar panel production is cost-effective, or government subsidies.”