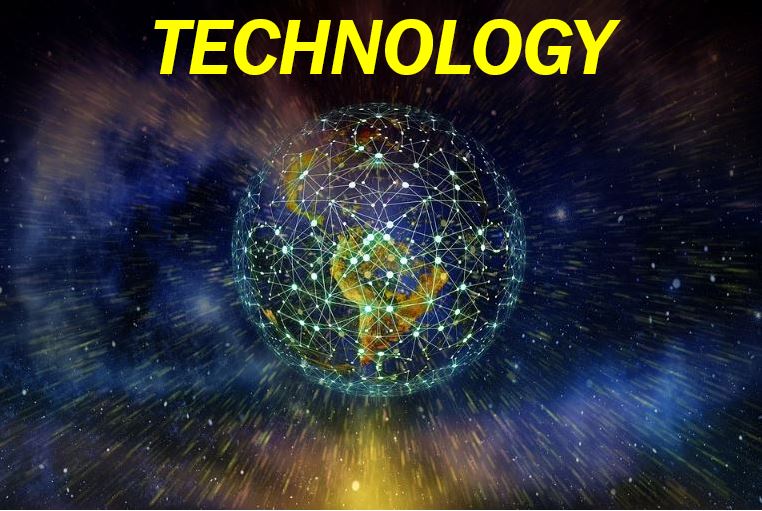 Technology is wonderful. Last month saw the 50th anniversary of the moment Neil Armstrong touched down on the lunar surface, declaring his momentous ‘Giant Leap for Mankind.’ That the success of this operation was far from certain, and US President Nixon had a speech prepared for the very real possibility of the courgageous astronauts being marooned in space, is neither here nor there. Technology was seen to triumph. Fifty years on, it continues to underpin every aspect of our lives and nowhere is this more apparent than the way half the world’s population (around 3.2 billion people) are now online.

Perhaps one of the most obvious examples of technology infiltrating human development is where relationships are concerned. Many of us now have a favorite dating website. The moment the activity of matching singles shifted from the traditional settings (social functions, nightclubs, introduction by mutual friends, adverts in print media and so on) to the virtual world, romance itself was revolutionized. It’s now estimated that around 40% of US citizens (around 40 million individuals) now use dating sites to reach out to other singles. This covers every demographic in society, from the younger generation (27% of young adults) to over 55s.

Online sites provide a convenient platform. Users can browse through extensive lists of compatible singles, selecting individuals to contact via secure messaging services. The sites themselves cater to every possible taste or dating aspiration, so people have a much better chance of being matched with someone suitable.

Another of technology’s most potent forms of infiltration is in the way it has empowered the individual, and this is mostly down to the advent of social media and blogging. In interacting with the world around us we can make our opinions known immediately. Anyone can set up a blog, or personal website, in a matter of minutes, and at zero cost. Bloggers can then write posts and publish images, and the moment they hit the ‘share’ button, their articles will be instantly transmitted to any web browser on the planet. The recipients of said messages can react, adding comments, or sharing the stories across their social media platforms so the message will expand exponentially. This isn’t just a case of an idea ‘growing legs.’ It’s taking advantage of the world’s most powerful publishing tool and giving users access to the aforementioned captive audience of 3.2 billion.

Not so long ago, anyone wishing to take a device connected to the web to a business meeting required to pack away their laptop, and entrust in their hosts having a reliable Internet connection. In the early part of the 21st century, technology is more user-friendly than ever. Whenever we travel on public transport, the one aspect which will be different from the similar scene 10 years ago will be the sight of the majority of our fellow passengers being intent on their smart devices. Whether we’re playing games on our phones or watching our favorite Netflix series on tablets, we can tap into the Internet no matter where we are, 24/7.

While there are obvious pluses with this level of infiltration, there will inevitably be minuses. Being so focused on what is unfolding on the tiny screens in our laps means we are less likely to wish to engage in conversation with our fellow travelers. Journeys which would once have been marked by a low conversational buzz are now eerily silent. The flip side? The Internet presents endless and universal talking points. We might not chat as openly now, but we have infinitely more topics to talk about.