After the massive spike in volatility that occurred during the first half of March, dollar funding pressures have eased, as the Federal Reserve stepped in with massive stimulus. At the same time, other major central banks like the PBoC, BoJ, or ECB had followed through on the same path, alleviating short-term deflationary pressures generated by the COVID-19 pandemic. Uncertainties lie ahead, but for now, market participants are pricing in a V-shaped recovery, which in turn supports risk currencies. 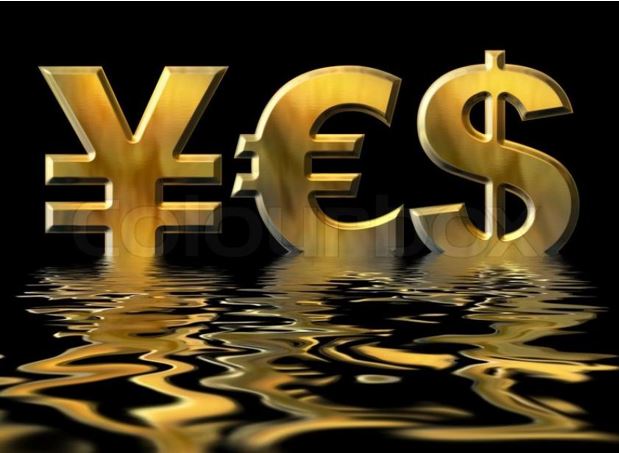 As the global reserve currency, the US dollar tends to gain ground against most of the other currencies, since there are close to $20 trillion of dollar-denominated debt outside the United States. Funding markets did not work properly, corporate and government spreads spike, which in turn forces foreigners to sell their own currency in exchange for US dollars. This is exactly what happened in March, when the DXY or the dollar index broke above 100, communicating the dollar funding stress was on the rise.

However, as of June 2020, the situation is completely different. The DXY trades around 97 at the time of writing, which means the March surge higher had been erased. As long as the economies will continue to reopen smoothly, without a second wave of infections starting to build up, investors will continue to be bullish on the global economy, thus favoring other risk currencies as opposed to the Dollar.

A lot of forex trading activity could be noticed in Euro pairs for the past few weeks. Since March 19th, the EURUSD climbed from 1.0660 to 1.1360 on June 4th, 2020, as investors were favoring the Euro due to increased appetite for risk. The ECB had announced a €1.35 trillion allocation for the Pandemic Purchase Program (PPP) and alongside that, the European Commission had proposed a €750 plan, aiming to please countries that want grants or loans. This plan is still subject to negotiation and if critics will start to show among the country members, it will be under a question mark.

On top of that, Brexit negotiations will come under the radar once again, since no sign of compromise can be noticed. However, for now, the market does not seem to care about this, as the central bank stimulus is the only game in town.

Due to its safe-haven status, the Yen had been a big gainer in March, when the flows were moving out of risk assets. As the BoJ ramped up its asset purchases program, the Japanese currency eased, in line with the broad risk sentiment of the market. Japan is one of the countries which had been able to contain the coronavirus without inflicting big damage on the economy and at first glance, it should be a reason to favor flows into the Yen.

However, investors are still focused on how risk sentiment is fluctuating. The Yen won’t be favored unless uncertainty will spike again. At this point, only a second wave of infections could favor funds flowing into safe-havens like the Yen.

Interesting related article: “What is Forex?“