Trump announces 10% tariff on a further $300bn of Chinese goods 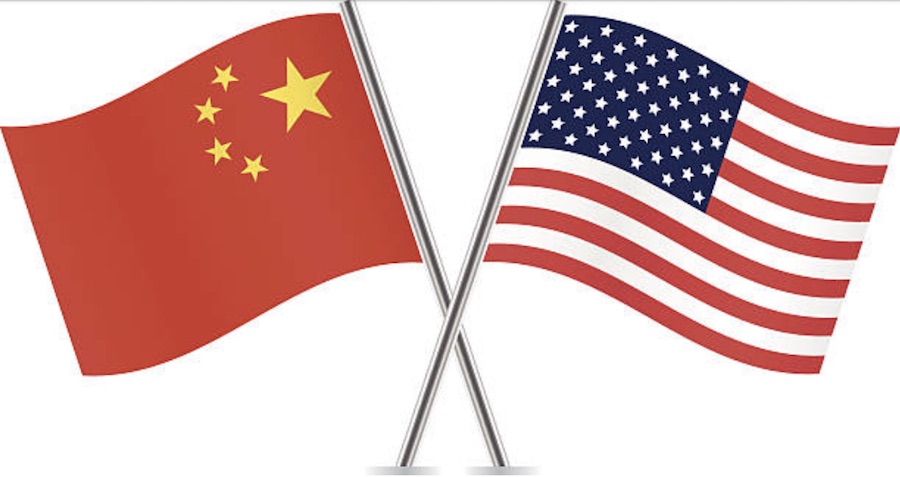 US President Donald Trump announced that he will impose a 10% tariff on a further $300 billion of Chinese goods, escalating the ongoing trade war between the two economies.

The proposed tariffs, which are set to take effect on 1 September, target a wide range of goods and cover nearly all Chinese exports. The new tariffs would be in addition to an existing 25% tariff on $250 billion of Chinese goods.

Over the past year, the two countries have imposed tariffs of billions of dollars on one another. A trade agreement has not been reached, despite several trade talks.

The new plan was announced by President Trump on Twitter

Trump said China had failed to meet a promise to buy more US agricultural product and failed to cut sales of the opioid fentanyl.

He added that the two countries would still continue “positive dialogue” on a comprehensive trade deal.

…buy agricultural product from the U.S. in large quantities, but did not do so. Additionally, my friend President Xi said that he would stop the sale of Fentanyl to the United States – this never happened, and many Americans continue to die! Trade talks are continuing, and…

…We look forward to continuing our positive dialogue with China on a comprehensive Trade Deal, and feel that the future between our two countries will be a very bright one!

The US Chamber of Commerce urged the two countries to remove all tariffs. It said the tariffs on China “will only inflict greater pain on American businesses, farmers, workers and consumers, and undermine an otherwise strong US economy”.

“We are disappointed the administration is doubling down on a flawed tariff strategy that is already slowing US economic growth, creating uncertainty and discouraging investment.

“These additional tariffs will only threaten US jobs and raise costs for American families on everyday goods,” he added.

“The escalation of trade tensions will increasingly weigh on the global economy and supply chains in an environment of already decelerating growth in the US, the euro area and China.”