Virtually all countries will suffer economically because of climate change, says new study 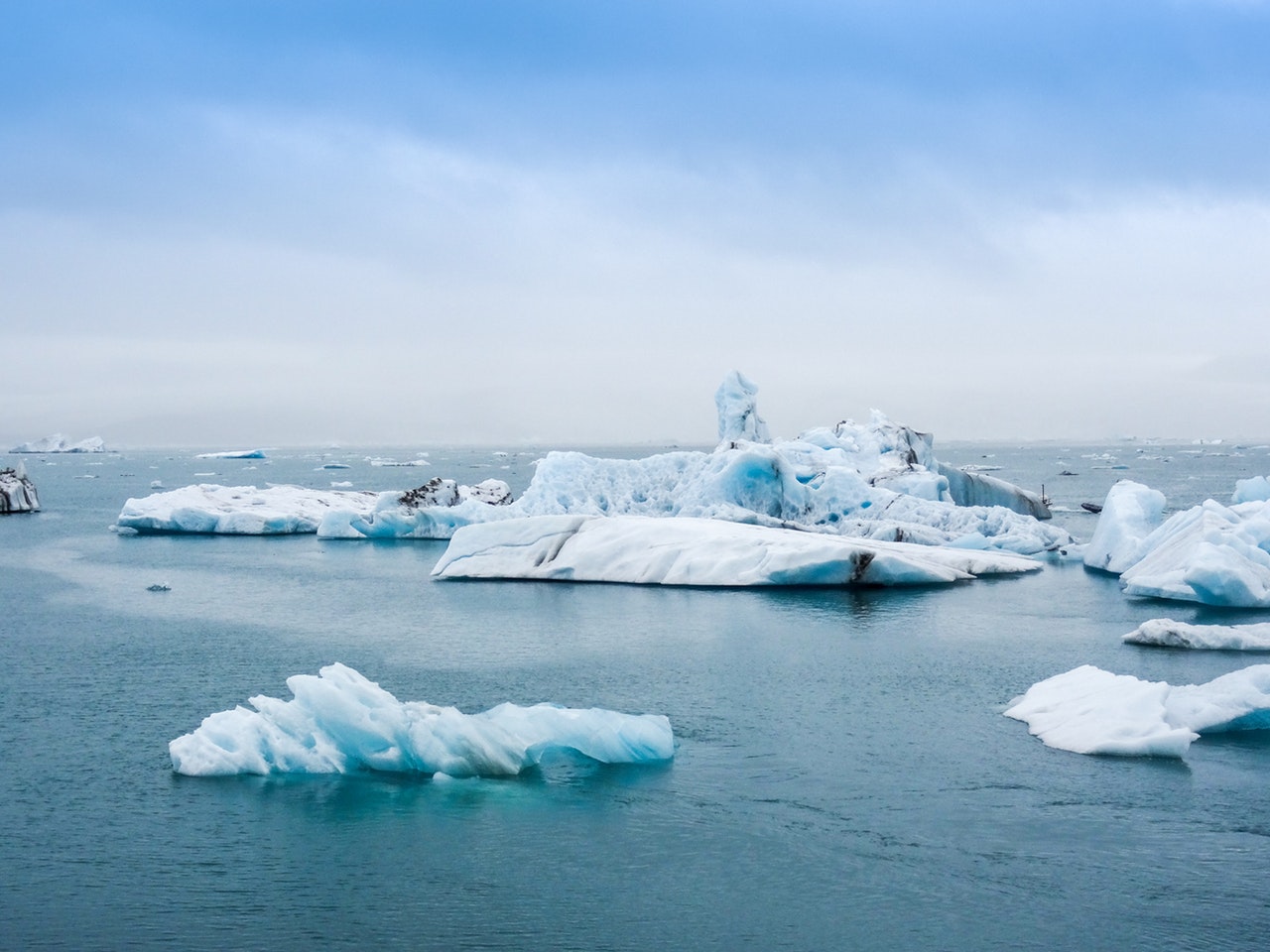 Virtually all countries will suffer economically because of climate change, according to a new study co-authored by researchers from the University of Cambridge.

The research, published in the National Bureau of Economic Research, looked at the long-term impact of climate change on economic activity across countries.

According to the abstract of the study, the team used a stochastic growth model where labour productivity is affected by “country-specific climate variables—defined as deviations of temperature and precipitation from their historical norms.”

They researchers used data from 174 countries during the period from 1964 to 2014 to estimate the link between above-the-norm temperatures and income levels.

Under a “business as usual” emissions scenario, average global temperatures are projected to increase by 0.04°C per year. The researchers estimate that this would result in a 7.22 percent cut in real world GDP per capita by the end of the century.

However, if countries abide by the 2015 Paris Agreement the temperature increase would only be 0.01°C per year and the loss in real GDP per capita would substantially reduce to an estimated 1.07 percent by 2100.

The researchers say the US is projected to lose 10.5% of its GDP by 2100 under a “business as usual” scenario. While Canada, which some have claimed would economically benefit from a temperature increase, would lose over 13% of its income by 2100.

If countries abide by the 2015 Paris Agreement, losses of these two North American countries would be less than 2% of GDP.

Japan, India and New Zealand would lose 10% of their income and the UK would have an economy 4% smaller by 2100 unless “action is taken”.

Dr Kamiar Mohaddes, a co-author of the study from Cambridge’s Faculty of Economics, said:

“Whether cold snaps or heat waves, droughts, floods or natural disasters, all deviations of climate conditions from their historical norms have adverse economic effects.

“Without mitigation and adaptation policies, many countries are likely to experience sustained temperature increases relative to historical norms and suffer major income losses as a result. This holds for both rich and poor countries as well as hot and cold regions.”

“Canada is warming up twice as fast as rest of the world. There are risks to its physical infrastructure, coastal and northern communities, human health and wellness, ecosystems and fisheries – all of which has a cost,” he added.

“The UK recently had its hottest day on record. Train tracks buckled, roads melted, and thousands were stranded because it was out of the norm. Such events take an economic toll, and will only become more frequent and severe without policies to address the threats of climate change.”

Mohaddes said that if advanced nations “want to avoid major economic damage in the coming decades, the Paris Agreement is a good start.”