What Changes Are Affecting The Fleet Insurance Market This Year? 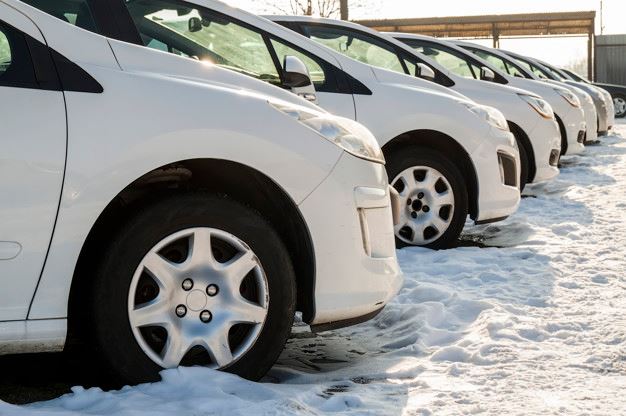 The world of fleet insurance has seen some major changes over the past few years, and this pattern does not seem to be stopping anytime soon.

From new technologies to changing regulations, the industry is always in flux, but these changes are not always entirely negative, especially when it comes to how they will affect you as a fleet manager and business owner. Here are some of the ways that fleet insurance will be affected by some of these changes.

According to a recent study by KPMG, autonomous cars could save fleet owners as much as $564 billion annually by 2035. It is still unclear how exactly autonomous cars will change our lives, but one thing is certain: their potential impact on the fleet insurance quote is massive.

There is some debate about how soon we can expect to see them on American roads (this is what Google says), but most experts agree that they are right around the corner. Autonomous vehicles could help cut down on accidents and lessen traffic, so car insurance rates may drop once they become commonplace.

However, it may not be so simple. Autonomous cars still have limitations and require extensive testing before they can be safely used on American roads. Some insurance companies may still hold onto premiums or increase them to make up for any perceived risk.

More than likely, though, insurers will begin offering discounts to those who opt for autonomous vehicles to differentiate themselves from their competitors. It is a lot of change that could happen sooner than you think—but how much your premium might change is anyone’s guess right now.

Electric vehicles are becoming increasingly common. Recent trends show that more and more households have at least one electric vehicle on their property; since 2016, an average of 7 million new electric cars were sold worldwide each year. As more automakers start to manufacture their EV models, it is safe to say that fewer conventional gas-powered cars will be purchased—leading to a decrease in the need for gasoline/petrol products (i.e., petroleum).

One of the major drivers behind fleet insurance expansion is that driver risk management has become increasingly popular. The market has seen a steady rise in services that help identify, manage and reduce commercial vehicle risks over time. Driver safety is always a priority; therefore, providing quality training to new drivers can go a long way toward lowering costs down the road.

You may be interested in: Why 5G is crucial for autonomous vehicles?