What Is VPN Passthrough? 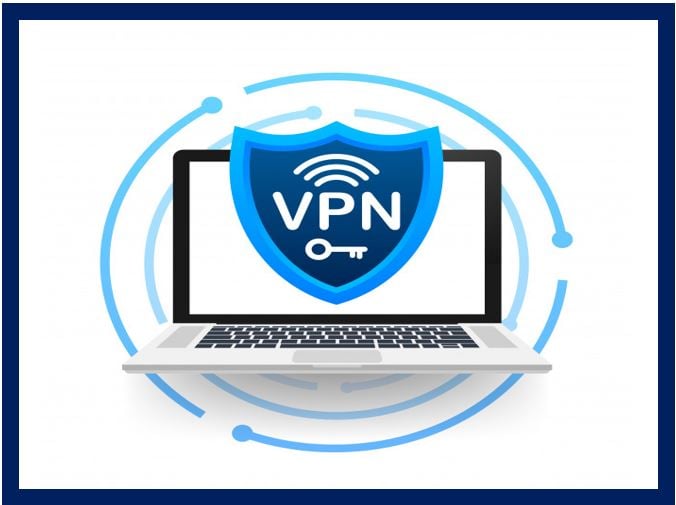 It’s no surprise that securing your online privacy and data should be a top priority. Especially if you’re dealing with sensitive financial and personal information. One way to do this is to use a VPN passthrough.

VPN passthrough is a type of encryption protocol that provides an additional layer of security for your online traffic, helping to ensure that all your data remain private and confidential. In this article, we will take a closer look at what VPN passthrough is, how it works, and how you can use it to further protect yourself online.

Benefits Of Using A VPN Passthrough?

There are several benefits to using a VPN passthrough.

How Does A VPN Passthrough Work?

A VPN passthrough is a feature of routers that allows VPN connections to pass through them without any issues. This means that the router will not block or interfere with the VPN traffic in any way. For a VPN passthrough to work, the router must be configured to support it. Most routers that come with built-in VPN support will have this feature enabled by default, you can usually enable it in the router’s settings.

A VPN passthrough capability enables a router to receive VPN traffic. This can be useful if you have a VPN server that you want to connect to from various locations. However, it’s important to note that not all routers support VPN passthrough.

If you’re considering using a VPN passthrough, it’s important to do your research and make sure that the router you’re using is safe. There are a few different things to look for when determining if a router is safe for use with a VPN Passthrough:

What Types Of Devices Can Use VPN Passthrough?

VPN passthrough is a feature that allows traffic to pass through a VPN server without being processed by the server. This can be useful for devices that do not support VPN connections, or for situations where the VPN server cannot be reached.

Several types of devices can use VPN passthrough:

How To Set Up A VPN Passthrough?

Once you’ve confirmed that your router supports VPN passthrough, you’ll need to configure the settings. The web interface of the router can be used to accomplish this. You’ll need to enable the VPN passthrough option and then specify the protocol (usually PPTP that you want to use.

After saving your changes, you should be able to connect to your VPN server without any problems. If you’re having trouble, make sure that your firewall is not blocking the VPN traffic.

So, to sum up, VPN passthrough is a feature that allows your router to support VPN connections. It works by allowing the data that comes in and out of your network to pass through the virtual private network so it can be secured as it travels between networks. This is an important tool for keeping your online activities secure when using public wi-fi or other potentially unsecured networks. We hope you have learned what VPN passthrough is and how it can help keep you safe while surfing the web!

Interesting Related Article: “How To Pick The Right VPN?“