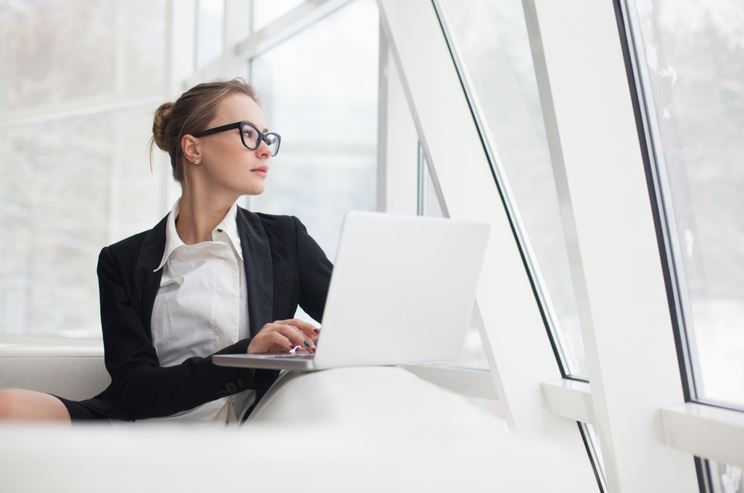 Recent female-led movements have drawn attention to some of the highest hurdles women face in the professional sphere, and women continue to drive the workforce worldwide. In the pursuit of equal rights in the office and beyond, women are shattering ceilings and exposing unfair practices left and right.

As a result of their progress, businesses created and spearheaded by females could overtake the global economy.

There is Still Room to Grow

In spite of the resistance they face, a surge in women-led businesses could still lead to a combined $9 trillion increase in the 33 countries that recognize the OECD.

However, this depends on the state of the gender pay gap in many countries. Countries such as Sweden and Iceland, for example, have all but eliminated any inconsistencies in salary between men and women. The United States and United Kingdom, on the other hand, still have a considerable margin.

Additionally, more women need to participate in the global workforce. In many places around the world, women still make up a considerably smaller portion of total workers. When it comes to owning their own companies, this percentage is even smaller.

In the United States, women run 40 percent of all businesses nationwide. Additionally, 20percent of all companies that generate $1 million or more in revenue are ran by women.

Women Are Less Likely to Seek Financing to Start a Business

While more women use credit cards to fund their enterprises compared to men, they are less likely to use any type of financing overall.

Currently, companies with a revenue of $100,000 or less make up 88 percent of women-owned businesses. However, businesses ran by women are growing at a much faster rate compared to the overall trajectory of all companies.

Frugal business tactics and a more calculated approach to growth and development can be what sets female-owned companies apart in the male-dominated business sector. 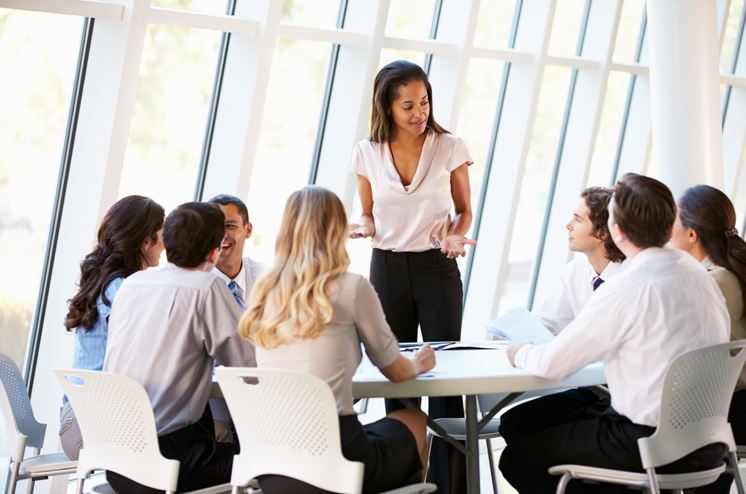 Female-run businesses are helping to increase the amount of women in the global economy, both as business owners and employees. Women-owned businesses also hire a considerable percentage of the workforce across a few primary industries, such as healthcare and administrative services.

Increasing the amount of workers is one key factor that contributes to the overall health of the global economy. More employees translates to more money being circulated around the world.

As the driving force behind some of the world’s most influential companies, from leading the jewelry industry to jump on the tech start-up boom, women are in an incredibly powerful position. And, it looks like they will continue to gain influence at a steady pace.

In the past few decades, women have gained an exponential amount of economic influence and purchasing power. Now, that trend is crossing over into the worldwide enterprise market. While there is still some inconsistencies in pay and market saturation, women are quickly taking their place as a powerhouse in the global economy.