How Often is the Wrong Limb Amputated?

Limb amputation can be devastating. Short of being diagnosed as terminal, it is one of the most difficult pieces of news you can receive from your doctor. It’s right up there with the loss of one of your senses, a degenerative illness, and permanent paralysis. 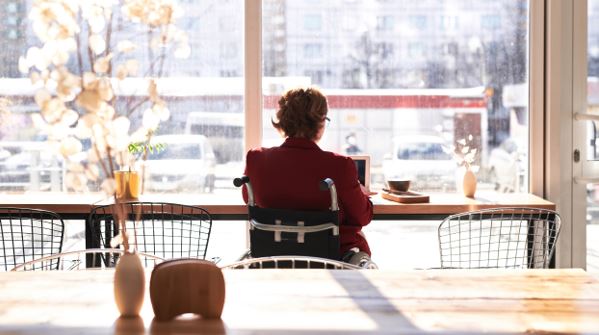 Losing a limb is an incredibly challenging thing with which to cope, but having the surgery and waking up to find that they cut off the wrong arm or leg is absolutely crushing. This scenario may sound absurd, but it happens more often than you might think.

It is hard to measure exactly how common wrong-site surgeries are, as all hospitals keep their records in different fashions. Unless there was a malpractice suit filed, many of these procedures are difficult to find, but the best estimates have it that wrong-site surgeries take place about 40 times a week in the United States.

How Do They Cut Off the Wrong Limb?

It seems like an impossible thing. In fact, it is called a “never event.” As in, this is an event that should never happen, but it does. Considering the fact that it should never happen, it happens far too often. Most wrong-site, wrong-procedure, and wrong-patient events are due to miscommunication. Some of the most common causes are:

It is incredible to think that any of these easily checked errors could lead to such a horrible event as waking up to find that a surgeon has cut off the wrong arm. This is made even worse when you realize that they are still going to have to operate to amputate the correct one, leaving you with no arms.

How Can I Make Sure They Operate on the Correct Limb?

If you need to have surgery of any kind, speak to the surgeon who will be performing the operation about the steps they take to avoid wrong-site surgeries. Make sure that the operating surgeon marks the sight of the surgery and that they have a comprehensive checklist of the steps that will be taken pre-surgery to ensure there is no confusion.

The surgical team should check your name, the limb mark, and the images along with the consent form to make sure that everything is in order. You may also want to ask to see your chart to make sure the correct limb is noted there.

A further step that you can take to protect yourself is to take a sharpie and make sure to mark the opposite limb that does not require surgery with a note such as “DO NOT CUT THIS LEG.” Having that written in big, bold letters across your leg is pretty hard to miss, and it can pretty much guarantee that they will not remove that leg. 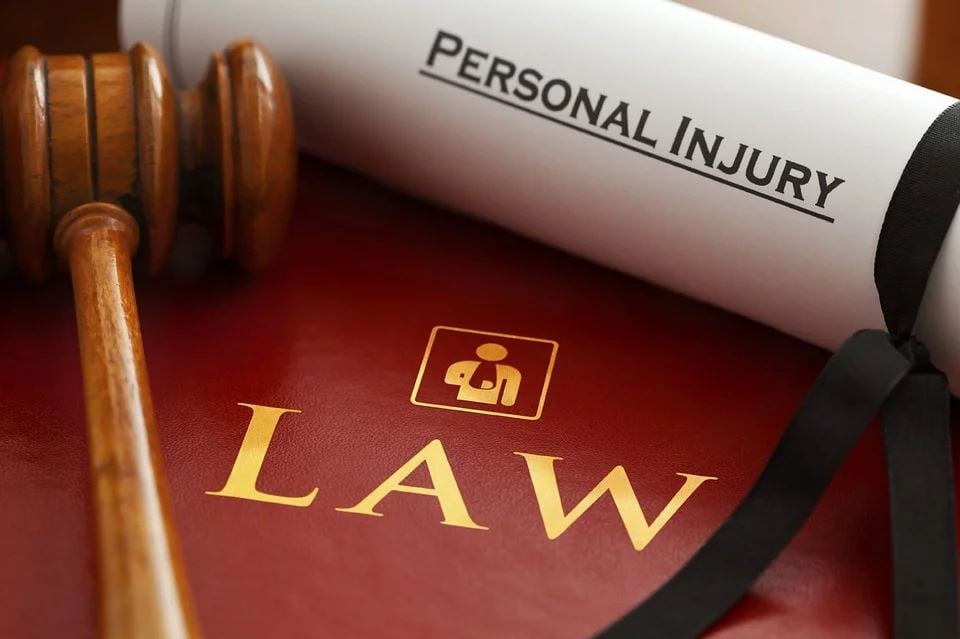 What Can I Do if They Remove the Wrong Limb?

Unfortunately, if you have the wrong limb amputated, there is nothing that can be done to make things right. You lost a limb that was perfectly fine, and you still need to have your bad limb removed. Naturally, you are probably going to want to change hospitals for the second procedure, but another doctor doing things right is not going to bring back an arm that was removed due to a clerical error.

Your only real recourse is to file a medical malpractice lawsuit against the surgical team and the hospital. Money won’t bring back a missing limb, but it can help pay for things like prosthetic limbs. With the advancements in prosthetic technology, being able to afford a high-end prosthetic can hopefully help you to continue to do many of the activities that you enjoyed before losing your limbs and give your life as much normalcy as possible.

If you are bringing a lawsuit against a hospital, having a personal injury lawyer you can trust is essential. You need someone on your side who can help you get the life back that this horrible mistake has taken away from you. Severe financial consequences for those responsible can help to make sure that “never events” never happen again.

Interesting related article: “What is a lawsuit?“