The report was released by the Consumer Financial Protection Bureau.

The results indicate that a lot of Americans are being caught up in medical debt as they are not completely aware about the cost of treatment or how payments should be made.

Millions of Americans are now finding that their credit scores have been lowered as a result. This is going to have a negative effect on their chance of getting a car loan or a home mortgage. 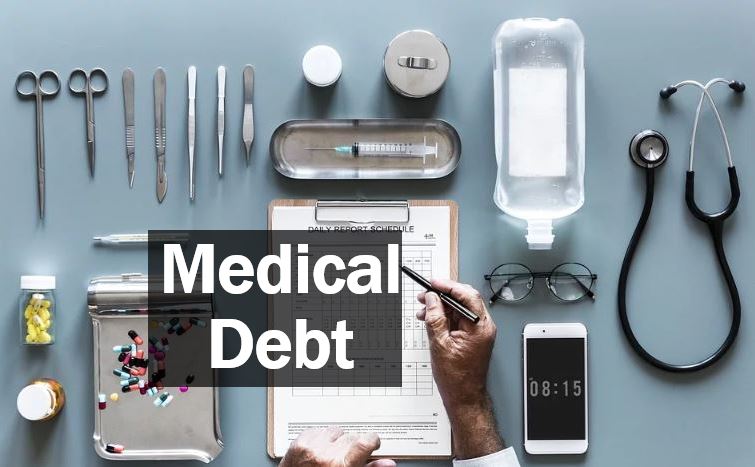 CFPB director Richard Cordray said in a speech to be delivered Thursday in Oklahoma City:

“When people fall ill and end up at the hospital with unexpected bills, far too often they have entered into a financial maze,”

The average person with overdue medical debt owes $1,766. And someone who has unpaid medical bills and other debt owes an average of $5,638.

Over 50% of debt on credit reports are because of medical expenses.

The majority of this could be avoided though. The report shows that almost half of consumers with only medical debt have no other signs of being under financial distress.

Many consumers are unclear as to how much money they owe hospitals or insurance companies, are confused about which organization should be paid, and are not sure when the deadline for the payment is.

This confusion has led to the CFPB making it a requirement for major consumer reporting agencies to provide regular reports on how they deal with disputed charges.

When a debt remains unpaid we call it a bad debt or delinquent debt.