AI chatbots can boost sales, but only when customers don’t know about them 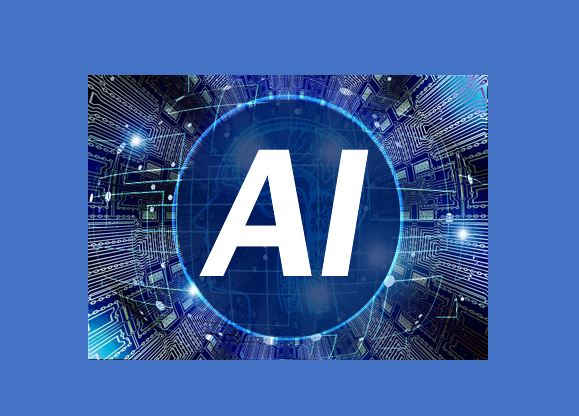 However, if customers know about the use of an AI chatbot before the machine-customer conversation, purchase rates decline by almost 80%.

Some of the customers that received sales calls from chatbots weren’t told about the use of AI at all, while others were told either at the beginning of the conversation, after the conversation, or after they had bought something.

Undisclosed chatbots were found to be up to four times more effective than inexperienced workers in engendering customer purchases. However, sales rates declined by more than 79.7% when customers were told about the chatbot before purchasing.

According to the abstract of the study:

“The negative disclosure effect seems to be driven by a subjective human perception against machines, despite the objective competence of AI chatbots. Fortunately, such negative impact can be mitigated by a late disclosure timing strategy and customer prior AI experience.”

“Our findings show when people don’t know about the use of artificial intelligence (AI) chatbots they are four times more effective at selling products than inexperienced workers, but when customers know the conversational partner is not a human, they are curt and purchase less because they think the bot is less knowledgeable and less empathetic.”

AI refers to software technologies that allow computers or robots to behave in ways similar to human beings.