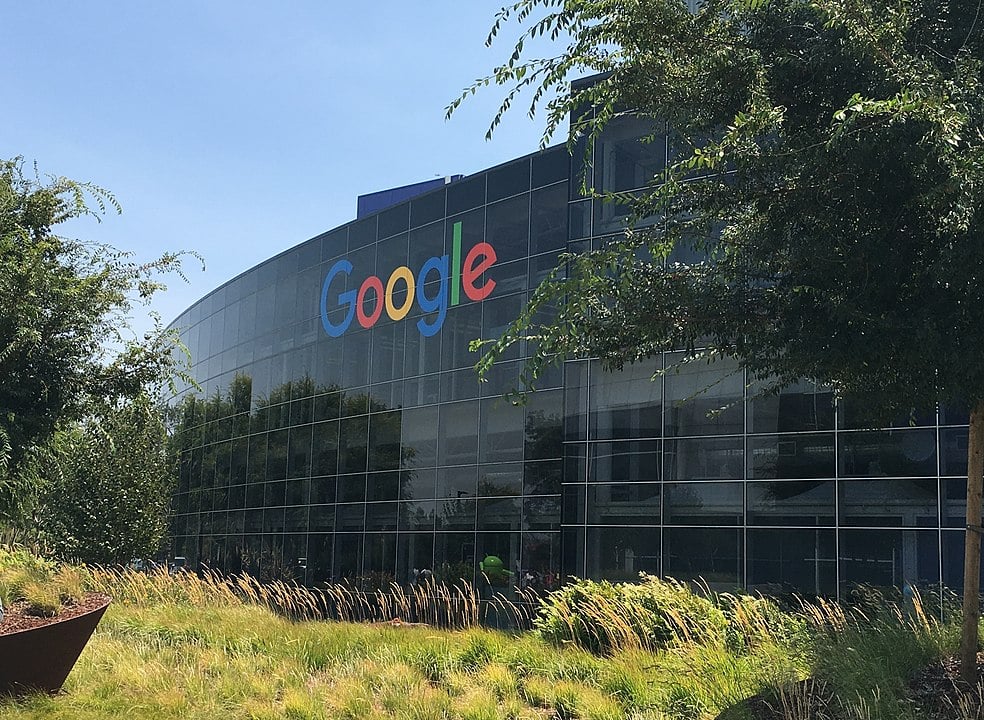 Google’s ad sales totaled $32.6 billion in the second quarter, up 16% compared to last year and in line with consensus expectations, based on Bloomberg-compiled estimates.

The company also announced a $25.0 billion repurchase of its Class C common stock.

“Our ongoing investments in compute capabilities and engineering talent reflect the compelling opportunities we see across the company.”

“From improvements in core information products such as Search, Maps, and the Google Assistant, to new breakthroughs in AI and our growing Cloud and Hardware offerings, I’m incredibly excited by the momentum across Google’s businesses and the innovation that is fueling our growth.”

On Tuesday, the U.S. Department of Justice announced it’s opening a broad antitrust review of big tech companies to examine their market power. While the DoJ didn’t name any specific firms, the review is widely believed to include Alphabet and Amazon.

The DoJ said its review would consider “whether and how market-leading online platforms have achieved market power and are engaging in practices that have reduced competition, stifled innovation or otherwise harmed consumers”.