Amazon in advanced talks to build second HQ in Virginia

Amazon is reportedly in advanced talks to build its second headquarters in Crystal City, Virginia. E-commerce means buying and selling goods and services on the Internet.

According to a report by The Washington Post, the e-commerce giant has held discussions with officials in Crystal City, Virginia – a residential and business area just south of Washington D.C.

An individual close to the process told The Washington Post that “there’s a lot of activity” and that people “seem really positive, and they seem pretty confident.”

“What we don’t know, maybe there are two or three other sites, and they’re doing the same thing. That’s what’s scary to people around here,” the source added. 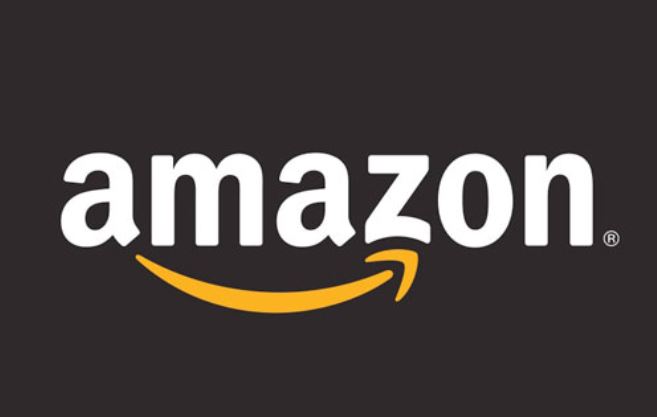 Although Amazon has held talks with other cities, including Austin and Atlanta, the report said that the discussions with Crystal City were more detailed.

Talks include questions of “how quickly it would move employees there, which buildings it would occupy and how an announcement about the move would be made to the public,” according to the report

An official announcement could be made soon after the midterm elections.

Amazon CEO Jeff Bezos, who has a large home in D.C. and owns The Washington Post, told a conference in New York on Thursday:

“Ultimately the decision will be made with intuition after gathering and studying a lot of data — for a decision like that, as far as I know, the best way to make it is you collect as much data as you can, you immerse yourself in that data but then you make the decision with your heart.”

The 20 locations currently in the running are: