The Best Global Brands To Invest In This Year

The idea of bringing multiple individuals or groups to invest in a certain company has been a massive highlight in the era of capitalism. In doing so, a certain company has a lot more capital to work with, while the people that invest a certain amount of money have a chance to earn a profit without actually doing anything.

Most global brands these days work on this principle as they offer shares that can be bought at a certain price. The higher the amount that you invest is, the bigger the profit can be. Not only that but if you manage to buy a decent percentage of a company, you will be included in the board and become eligible to participate in the politics that the company creates.

2021 has just started and many global brands have had a good and profitable period. With that thought in mind, we decided to name a few global brands which you should consider investing in this year as they have tons of potential. Let’s check out our list.

Coming at number 1, we have an automobile company which many consider to be the future. Tesla is among the first manufacturers to produce electric cars that have a long lifespan and zero emissions when it comes to polluting the air.

In the past couple of years, this company has had massive growth and its value spiked recently when they announced and released new models like the Cybertruck (this model was a massive success). Not only that, but the company even decided to invest a whopping $1.5 in Bitcoin and this step added a lot of value to its shares. Tesla is the answer to many experts when they are asked which is the best company to invest in in 2021. If you are thinking of doing that, compraracciones.com has a good guide on how to invest in this company, so make sure you give it a read. 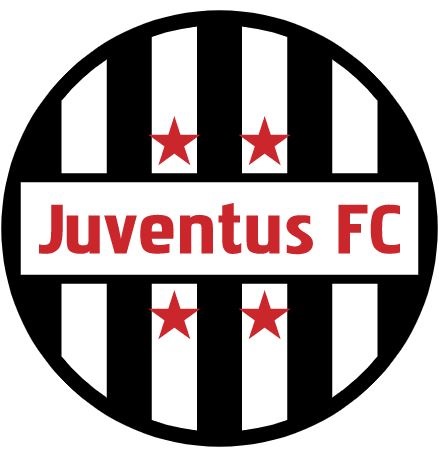 Next up, we have the most successful football club in the history of Serie A – Italy’s most prestigious football league. Juventus has dedicated a lot of time and resources to marketing itself as a global brand, especially in the US and Asian market. Not only that, but the club brought in Cristiano Ronaldo 3 years ago, and since Ronaldo is one of the biggest celebrities in the world, that move spiked the value of the club’s shares.

Since the club is orientated on increasing its value, which by the way, is very successful so far, investing in Juventus at this point is a very smart decision.

Zoom is a video communication program that was developed by Zoom Communications. The program was labelled as one of the most successful in 2020 as it was used by millions of people from all around the world. It provides video and chat services based on a peer-to-peer platform.

Zoom has recorded crazy amounts of profit in the last year and 2 months into the new year, the popularity of this program is still at a high level. Its popularity managed to stabilize and solidify the company’s reputation, which is why we think that the shares cannot go down, thus making it a perfect choice for investing.

Lastly, we have the world’s largest eCommerce conglomerate. We live in an era where most of the products we buy are online, which is why it is easy for companies like Amazon to prosper. Online payments are the future and with this fact in mind, Amazon will keep rising in popularity as this eCommerce platform has tons of products for its clients. The never-ending growth is the main reason why you should invest in Amazon.