Blockchain and cars: Driving us into the future

The automotive industry is one of the best real-use cases blockchain has to offer.
By Mihai Ivascu*

Cars are the physical embodiment of mankind’s technological progress. As such, it is no surprise that they are also one of the best real-use cases of the digital revolution’s latest innovation: blockchain. 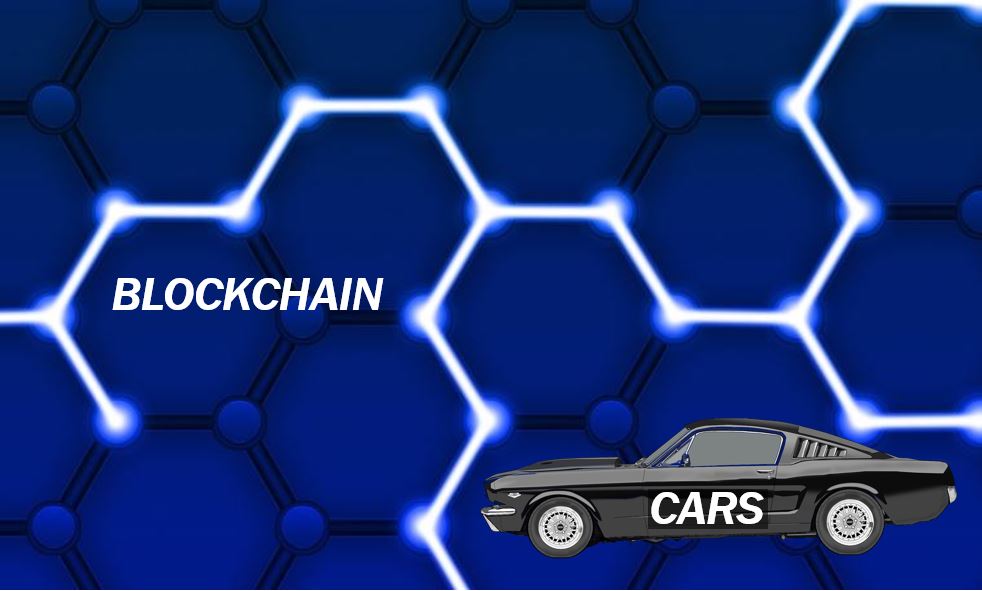 The automotive industry has been slow to adopt blockchain, but times are changing. The IBM Institute for Business Value surveyed 1,314 executives in the industry across 10 areas and 10 countries: 62 percent believe that blockchain will be a disruptive force in the industry by 2021.

The automotive industry is complicated, with a plethora of opportunities for errors to be made in the distribution of information in the system. Moving a vehicle from factory to dealership is a process that involves Original Equipment Manufacturers (OEMs), logistics providers, ports, and shipping companies. Paper and pen still dominate, and information is held in separate and disjointed systems.

The friction in the system leads to: Members of the system not having access to the same information, with this misinformation leading to poor decisions and longer delays; risks to information security from hacking and cybercrime, and the inability to access and analyse the huge amounts of data in the system as it exists on paper not digitally, meaning much of it is not collected.

Blockchain can help. The technology uses a ledger that is shared by all participants in the system, rather than each participant having their own version. The complete history of the vehicle, or any other asset, is available to all, and recorded transactions cannot be retrospectively changed. The information remains private as companies have to give their permission for others to view it. The same IBM survey found that 55 percent of OEMs and 47 percent of suppliers believe blockchain will improve the information system in their business networks.

The power of blockchain

Here are the top four areas where blockchain can make a difference in the car industry:

Major car manufacturers are investing in blockchain. BMW, General Motors, Ford, and Renault all joined forces to launch the Mobility Open Blockchain Initiative (MOBI) in May 2018. The initiative includes blockchain and technology companies big and small alike, such as: IBM, Accenture, Bosch, and ConsenSys. It also includes international organization and academic institutions such as the World Economic Forum and Blockchain at Berkeley.

MOBI will explore how blockchain can be used in the new, digital automotive ecosystem. Some of its initial projects will focus on secure e-commerce, usage-based pricing and payments, as well as records of vehicle identity, history and usage. With its agnostic approach, Modex Blockchain Database (BCDB) was designed from the scratch with enterprises need in mind. Modex BCDB is a middleware solution that can be used by automakers to deploy their first blockchain project in a matter of days.

All the players from the automotive sector can now benefit from blockchain’s highly sought after characteristics immutability, data integrity, and high security. As a hybrid software solution, Modex BCDB is designed to integrate with the automaker’s existing databases with minimal changes.

Interesting related article: “What is Blockchain?”