Brexit planning has cut productivity of UK firms by up to 5%, says BoE paper 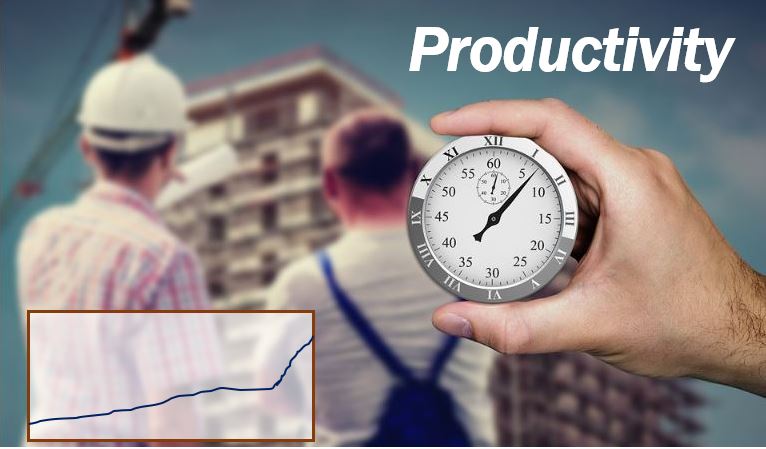 According to a Bank of England staff working paper, Brexit planning has cut the productivity of UK firms by between 2% and 5% since the historic 2016 referendum vote in favour of leaving EU.

The paper, titled ‘The impact of Brexit on UK firms’, explains that a lot of this decline in productivity can be attributed to managers spending several hours per week making plans for Brexit.

“Much of this drop [in productivity] is from negative within-firm effects, in part because firms are committing several hours per week of top-management time to Brexit planning,” the researchers said.

“But we also find evidence for a smaller negative between-firm effect too as more productive internationally exposed firms have shrunk relative to less productive domestic firms,” they added.

In addition, the researchers estimate that the anticipation of Brexit gradually reduced investment by about 11% over the three years following the June 2016 vote.

This contrasts with predictions that investment would “fall sharply” in the year after the vote “and then recover”.

“This delay suggests firms may not respond as rapidly to large shocks that cause persistent uncertainty rather than short-term uncertainty, possibly because uncertainty leads firms to act cautiously,” the researchers said.

Brexit has generated a large, broad and long-lasting increase in uncertainty and is set apart from other shocks because of its its persistently high level of uncertainty.

“Compared to previous uncertainty shocks Brexit is notable for its persistently high level of uncertainty, which sets it apart from other measures of uncertainty which capture immediate responses to shocks that quickly die away,” they said.