Should I Buy Tesla Stock Now or Later?

Over the past year, Tesla Motors has done the impossible. They went from a company that looked like it was on its way to bankruptcy, to generating 25 Billion in revenue. 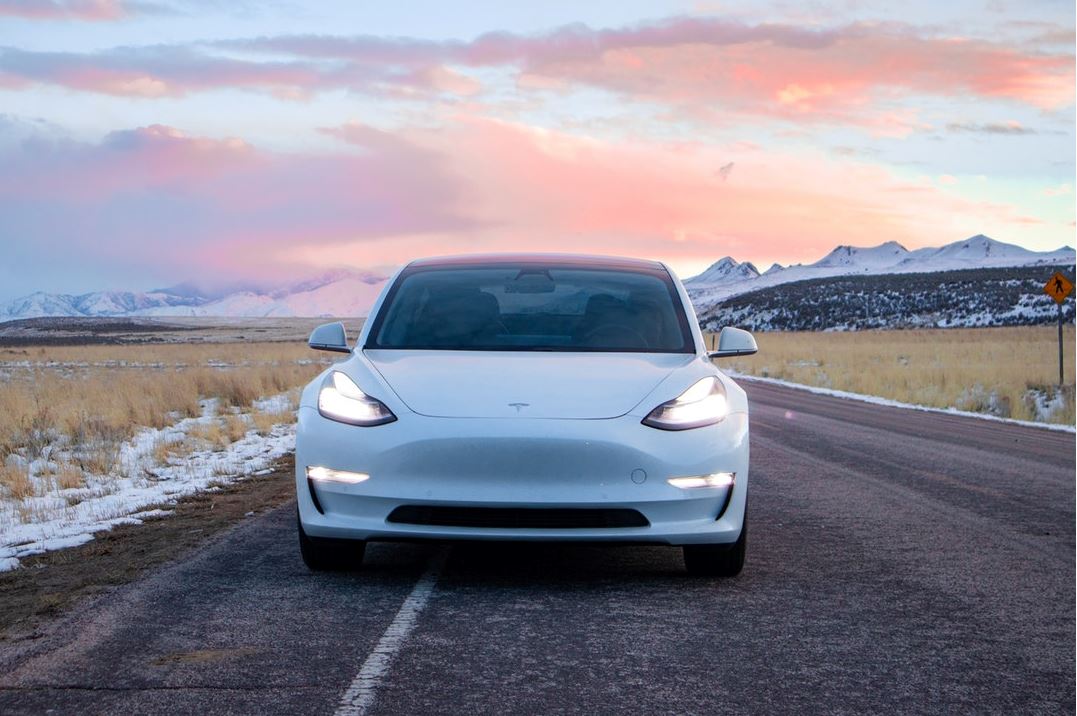 With market conditions being so disruptive due to the coronavirus, you may be wondering is now the time to buy?

Check out this guide to learn more about Tesla stock, and if you should buy in now or later.

A Story of Growth

Most people credit Elon Musk with being the founder of the company Tesla Motors. In reality, he was an early investor that helped steer the company through rough waters. He has been a source of inspiration for many.

Tesla is not the company it once was. Not even the same company it was just a year ago. They have made substantial progress in vehicle production and generated revenue.

Their best investment so far has been the model 3. First introduced in mid-2017, production has skyrocketed this past year with deliveries up 50% YOY.

Another major objective they met during the past year was becoming cash flow positive. Burning through billions of dollars in cash flow was a bit concerning for investors. But the company is well-positioned for the future with a positive cash flow of 1 Billion going into 2020.

After soaring 447%, Tesla’s stock came back to earth recently. Currently sitting at $546, Tesla has decreased by almost 44% due to fears associated with coronavirus. Although it is still up 93% from this point last year.

Tesla is currently sitting at a market cap just over 100 Billion dollars. Making it the largest United States automaker.

When compared to other automakers it is interesting to note the PE ratio. Tesla has a PE of 65.2, which is more than both Ford (5.3), and GM (4.2) combined. One reason for this is investors are looking at Tesla as more of a growing company than its peers. And that is for good reason.

Tesla doesn’t just make cars. It also produces solar energy and energy storage units as well. And the vehicles tesla make are more advanced than most other cars on the market today. Just like having a software update on your phone, Tesla’s can update their software as well.

Another good factor to check out when deciding to invest in a stock is revenue growth. Tesla’s revenue is growing at a rate of 32.6%, while its peers Ford (-1.7%) and GM (5.3%) are slowing down.

Tesla is currently sitting at $546, down 44% from ATH. It has been resilient when compared to many stocks who have been beaten down by the coronavirus scare. But with that being said, it does show strength hitting and bouncing off the 100 day SMA which was around $503. This could show investors are willing to buy at these prices.

There is plenty of reason to be bullish on Tesla stock. The average price target on Tesla is currently at 590.04. Implying about an 8% upside. But just recently analyst Joe Osha, from JMP securities, upgraded tesla from hold to buy, with a price target of $1,060. That’s almost a 100% upside!

Some fund managers have even implied prices of $8,000 a share for tesla. That would raise its market cap to about 1.5 trillion, which would surpass Apple’s market cap of 1.22 trillion.

There is a lot to be excited about in the future for Tesla. They have some major releases on the way including the:

To Buy Now or Later?

Tesla has been through severe ups and downs throughout the years. Going from a company many believed would go bankrupt, to the company leading the charge for electric vehicles. They are now cash flow positive and bringing in billions in revenue.

Tesla is just getting started in terms of vehicle production. They have shown massive demand in the electric vehicle market and are not showing signs of slowing down anytime soon. With some exciting releases just around the corner, Tesla stock has the potential to hit ATH’s and on its way to $1,000.

For more information and ideas on Tesla stock, check out our blog!

Interesting related article: “What is the Price-Earnings Ratio (P/E ratio)?“