Believe it or not, the radio community is a close-knit group where friendship is a valued trait. Besides, if you are a CB Radio enthusiast, you must understand the perks it offers in forging lasting relationships with people close to you. However, acclimatizing with the concept of Citizen Band interactions can be a bit overwhelming to start with and you would need to understand a fair bit regarding the CB radio equipment and the usage patterns for getting a significant head start. 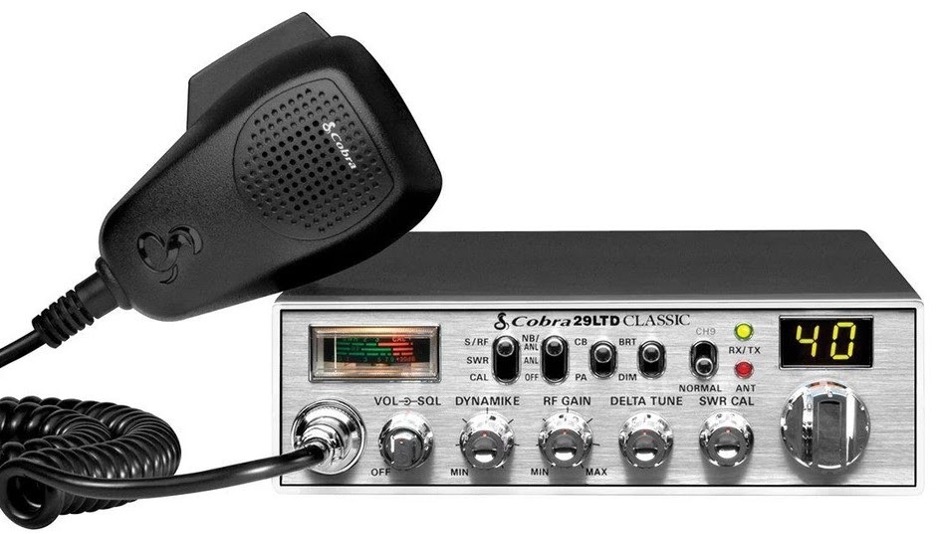 How to use CB Radios for Socializing?

Have you ever considered options to interact with friends while driving, racing, or treading on the vacant highways? If not, then handheld CB radios can just be the perfect option to invest in. While some might argue that even mobile phones can suffice, getting access to the cell tower isn’t always possible, in case you are far off the mainland.

This is where the 40-channel networking spread of the CB radio comes in handy as it allows you to connect with the fellow riders sans noise and issues related to range. Even if you are out with mere acquaintances, CB Radio equipment installed on bikes and cars allow you to socialize, interact, and take relationships to a whole new level.

Why not Ham Radio?

Given the cost and expansiveness of the range, Ham Radios might be overkill for friendly chats and conversations across shorter distances. Also, the Ham Radio usage requires extensive licensing and the bandwidth allocation is subject to preferences. Instead, CB radios can be used sans licenses and, there aren’t any legal issues pertaining to their extensive usage. The citizen band is strictly a personal radio service, best suited to the regular citizens.

When it comes to city-wide range, the Citizen Band is capable of covering close to 2 miles, if there is a network relay to rely on. However, the same extends up to even 6 miles on highways, making the CB radio network one of the most cost-effective ways to communicate with your pride.

Not just that, using CB radio as the primary mode of communication is also desirable as participants can tune into the same SSB channel to eliminate any form of noise, emanating out of the adjacent ones.

Besides, there are different forms of CB radios to account for which increase the existing set of choices, when social communications are concerned. While bikers usually prefer the mobile units with a 12V accessory plug to accommodate, they can also rely on handheld modules to connect during halts. Apart from that, there are all-in-ones and base stations to work with which are mostly home-bound, communicative tools, often requiring external antennas.

Citizen Band radios are excellent choices to communicate within shorter ranges and probably the best options to consider if socializing over the radio community is your priority.