The CBD Boom is Only Just Beginning 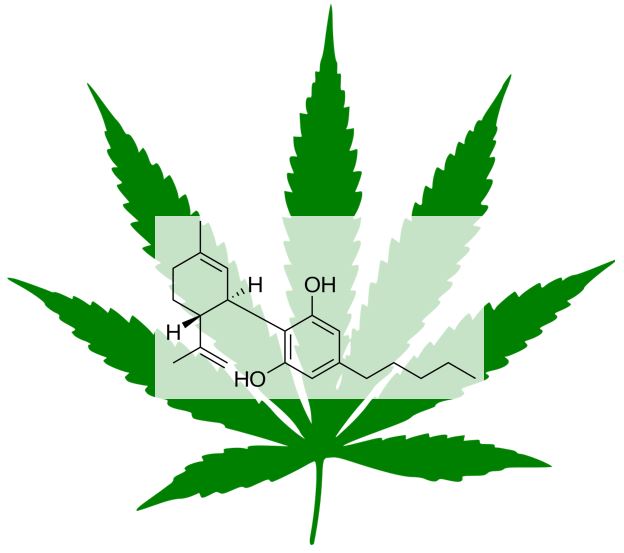 The growth of CBD in the mainstream market has been explosive – most of the people using cannabidiol today only learned about the powerful hemp extract in the last two years or so. CBD has gained a massive consumer base thanks to the hundreds of medical publications supporting its use as a pain reliever, anxiety medication, and treatment for a whole bunch of other ailments. It would logically follow that starting a company focused on CBD oils and supplements has the potential to be lucrative.

Made out of the cannabis plant, CBD does not cause any of the euphoria associated with its cousin, THC, although the close connection with marijuana may have led a lot of people to question its use as a medicine. But even though CBD is found in hemp plants and marijuana, its function in the body is surprisingly therapeutic; and of course, the “high” associated with cannabis strictly comes from THC, and not from using CBD.

The surging CBD market has so far been powered by a high number of articles, videos, and other content supporting its use as treatment for things like pain relief, and insomnia, and even serious neurological disorders. However, not all the purported health benefits come from scientists; which is why you should always speak to your doctor before attempting new forms of treatment.

Sales of CBD products in the U.S. are rising with new each year, and based on current market projections, there will be many more people using CBD in its various forms in the next decade – unless the research around cannabidiol turns negative. Scientists still don’t know enough about how CBD works in the body, or what the long term effects might be, if any.

So how big an industry is CBD? With an annual growth rate of 147%, CBD sales have attracted top investors and hundreds, if not thousands of retail investors who are looking to establish a brand before the growth curve hits a plateau.

The news that Coca-Cola was planning to release a CBD energy drink may have come as a surprise to many, but if you look closely you will find that a number of mainstreams companies have already invested in CBD. Take Designer Brands for example; the footwear and accessories retailer announced recently that it was making a CBD topical cream to go with its luxury beauty products. This new interest in cannabis comes out of thawing regulations across the world, and in particular, the Farm Bill and congressional approval of commercial hemp in the U.S. Companies are now jumping at the opportunity to grab a share of the market.

The Brightfield Group estimates that CBD products will  be worth over $20 billion by 2022, and this is a projection that a lot of independent market analysts agree with. Check out some of the companies investing millions of dollars in CBD:

Hemp products are a tremendous opportunity for the savvy investor – in fact, based on current market analysis, CBD could be as big, or bigger than cannabis. According to one David Goldberg, a managing partner at Merida Capital (a multi-million dollar CBD firm), hemp could be used to make other things aside from CBD oil and the like – there’s even talk of making apparel and building materials out of hemp.

The Food and Drug Administration, FDA, is expected to allow commercial use in food and beverages, and most of the legal hurdles that stood between investors and CBD have now been adjusted. New regulations are being developed for marijuana and CBD, and this is likely to increase the number of investors in this industry. In the meantime, companies like Coca-Cola and Conagra Brands Inc., have expressed interest in creating CBD products, but they will probably wait until new regulations are put in place.