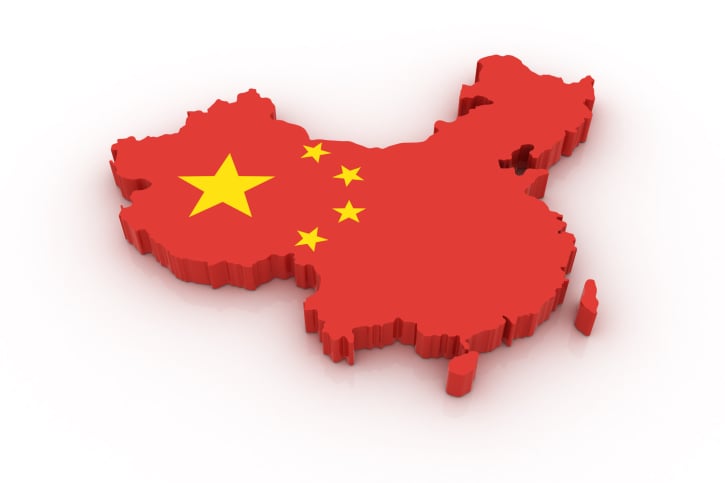 The law replaces and streamlines three existing laws that govern foreign companies – the Law of Joint Ventures with Chinese and Foreign Investment, the Law on Foreign-Capital Enterprises and the Law on Chinese-Foreign Contractual Joint Ventures.

It includes sections on providing non-Chinese firms more intellectual property protection, equal treatment when applying for licenses, as well as putting an end to the practice of forcing foreign-invested businesses to share critical technology with Chinese partners.

The international business community appears to have welcomed the new investment law and consider it a move in the right direction. However, there are some concerns about its vagueness.

The European Union Chamber of Commerce in China said it is concerned that Article 40 was kept in the final draft, as this clause “allows for political issues to influence investor-state relations, and gives China power to take unilateral action against trading and investment partners based on a principle of perceived negative reciprocity.”

“Its vague wording further adds to the legal uncertainty that the law creates for foreign companies,” the European Chamber said.

Jacob Parker, Beijing-based vice president at the US-China Business Council, welcomed the “positive language” in the bill but said “real investment on the ground will depend on how narrowly tailored those negative lists are going forward.”

Jacob Parker, Beijing-based vice president at the USCBC, welcomed the “positive language” in the bill but added that “real investment on the ground will depend on how narrowly tailored those negative lists are going forward.”#USCBCInTheNewshttps://t.co/tj39AaUfAQ

Parker was quoted by South China Morning Post as saying: “We’ve reviewed the final draft of the [law] and are pleased with the last-minute addition of new language to further protect foreign company commercial information and trade secrets.”

“Enforcement will be the key metric for evaluating success, but the business community has collectively advocated for years for the Chinese government to impose criminal penalties for [intellectual property] infringement, we need to recognise this positive progress to that end.

“We hope that delaying the implementation of the law to January 1, 2020 will offer additional opportunities for foreign companies to work with regulators to resolve our concerns around [joint venture] contracts, national security reviews, and participation in standard setting bodies.”