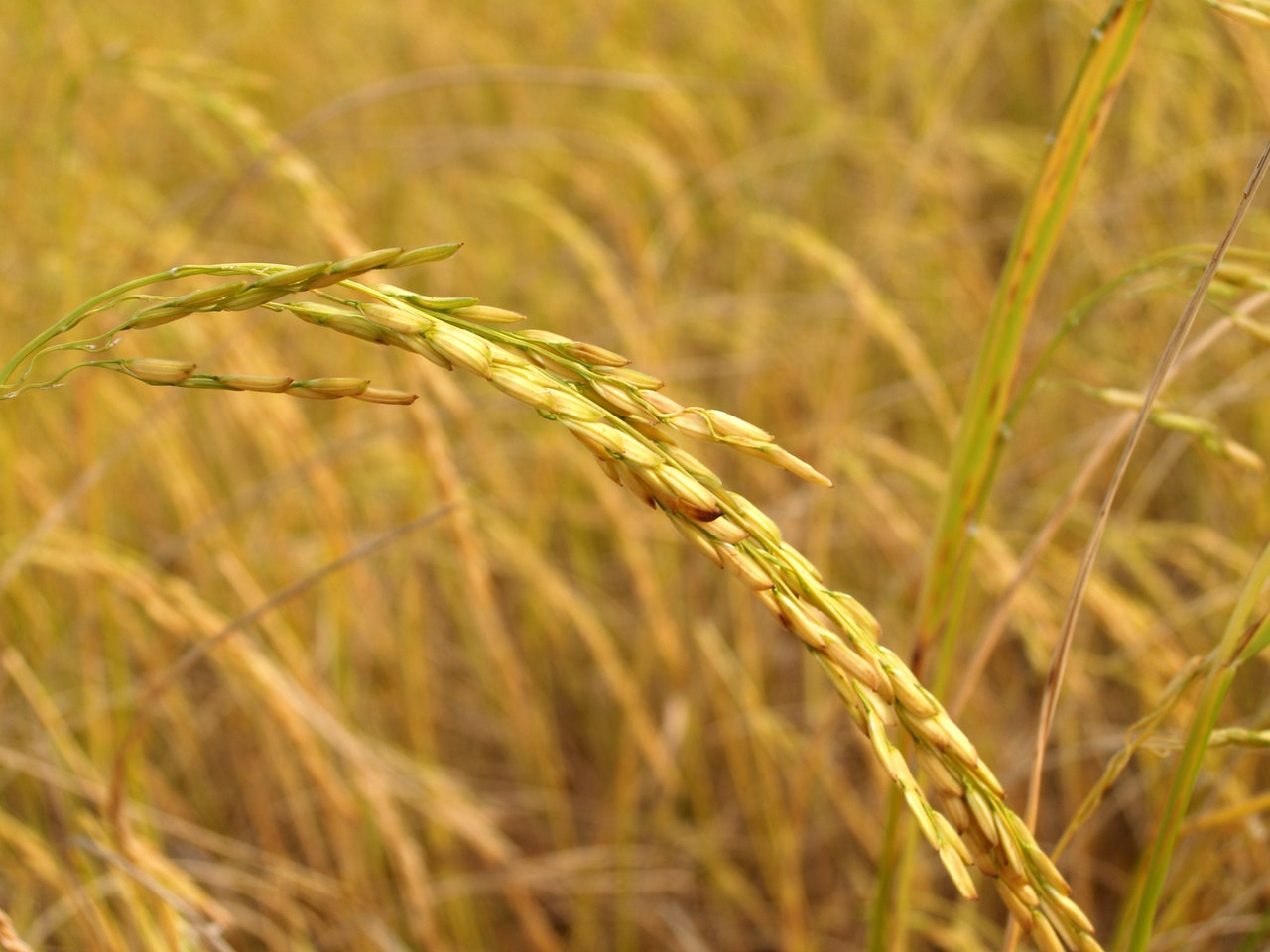 According to a new study, Colombia could lose 60% of land suitable for rice production by the 2050s as a result of climate change.

The study, conducted by the CGIAR Research Program on Climate Change, Agriculture and Food Security (CCAFS), was published in Mitigation and Adaptation Strategies for Global Change.

Colombia currently has 4.4 million hectares of land suitable for rice production, but that could drop to as low as 1.8 million hectares in around thirty years because of increased temperatures and decreased rainfall.

The study’s scenario for 2049-2060 is based on Representative Concentration Pathway (RCP) 8.5, a greenhouse gas concentration trajectory in which emissions continue to rise throughout the 21st century.

The researchers project that many low-altitude rice-growing regions of the country will become environmentally incompatible with rice production as climate conditions change. Other areas, with higher elevations, will become more suitable.

According to the abstract of the study,  “Low-lying rice production regions could be the most susceptible to changing environmental conditions, while mid-altitude valleys could see improvements in rice-growing conditions.”

The authors say that the impacts can be avoided by preparing farmers and cutting emissions of greenhouse gases.

“Many of these impacts can be avoided if we act on time by facilitating strategies so that our farmers are better prepared, and reducing the emissions of greenhouse gases from agriculture and other sectors,” said Fabio Castro, the study’s lead author and researcher at the International Center for Tropical Agriculture (CIAT) in Colombia.

Rice production can move to higher latitudes in countries such as China. However, adaption in Colombia “will favor higher elevations”.

“India, which is a little bit closer to the equator, doesn’t have as much flexibility as China does, but they still have some flexibility, as do some Southeast Asian countries,” said Glenn Hyman, a co-author at the Spatial Informatics Group. “Indonesia, Western Africa, Peru, Ecuador and Central America are similar to Colombia but may lack land at cooler, higher altitudes.”

“Areas that are projected to be less suitable for rice may need to switch to other crops or otherwise develop new livelihood strategies. In other areas where rice production is projected to thrive, land-use changes need to be considered carefully in the light of sustainability and profitability,” the authors wrote. “Food security and food sovereignty issues may also be important considerations in land-use planning in these regions. Planning efforts will require more research on the economic and social aspects of agricultural production in the country.”