India is no longer the world’s fastest growing economy 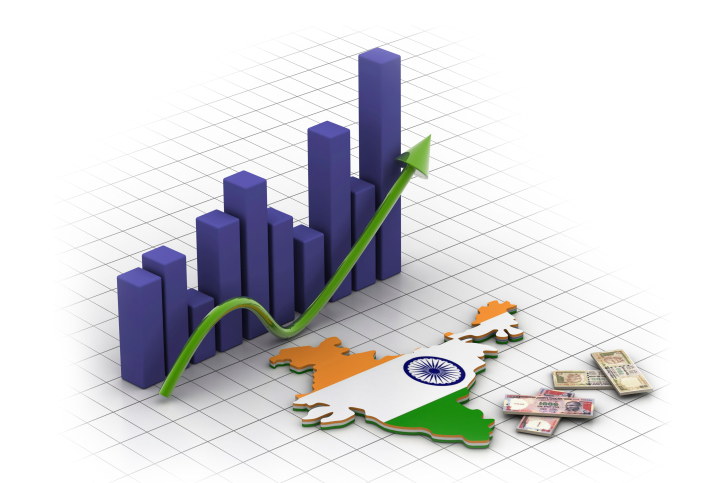 India is no longer the world’s fastest growing economy after expanding by less than expected in the first three months of 2019.

The latest official figures show that the country had its slowest growth rate in 17 quarters.

For the first time in two years, India’s growth rate has fallen behind China’s. The Chinese economy registered expansion of 6.4% in the first quarter.

Indian Finance secretary Subhash Chandra Garg said that economic growth could also be “relatively slower” in the next quarter too. But he added that it should begin to pick up in the third quarter.

India’s economic growth over the past decade and a half has been driven by domestic consumption. The recent data shows that consumer demand in the country has weakened. In addition, there’s been slower growth in investment, dropping to 3.6% from 10.6% in the previous quarter.

Narendra Modi, who just won a second term as prime minister of India, first came into power in 2014 with the aim of boosting India’s economy. However, growth has dwindled somewhat over the last three quarters after expanding by as much as 8% in the middle of 2018. The latest figures will put pressure on Modi’s government to stimulate economic growth through fiscal measures.

The Reserve Bank of India has already lowered interest rates twice this year and it is now expected to cut rates again next month to boost growth.