6 Of The Most Common Pests Found in Arizona

Termites, ants, cockroaches, and spiders – these are just some of the most common pests we find in and around our homes day in and day out. The good news is that there are many firms out there that are more than equipped to deal with pest problems.

According to Watchdog Pest Control, one of the leading pest control companies in Phoenix, Arizona:

“Pests are animals or plants that harm our crops, forestry, livestock, food, or health. When we talk about pests in the home, we may be referring to a danger to human health or simply a nuisance.”

So what are these pesky bugs that we regularly find in our homes? 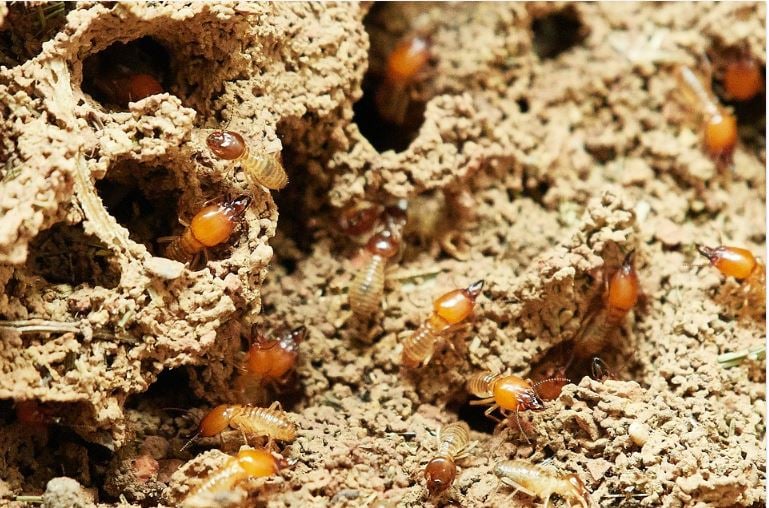 Not only are termites one of the most common pests in the state of Arizona, but they also cause about $5 billion worth of damage each year. Arizona serves as one of the most active subterranean termite belts in the United States. A single colony can have many millions of individual termites.

Termites eat wood and can do considerable damage to wooden structures. They can also damage crops and trees.

Ants are one of the most successful insects on the entire planet. They are also one of the most pervasive creatures you’ll find in any home. Colony populations can reach several thousands. This insect, which can nest in wood, is a prodigious tunnel maker.

If ant populations are left unattended and reach a certain size, they can cause structural damage to homes and other buildings. Some species raid stored food while others can cause significant damage to crops. 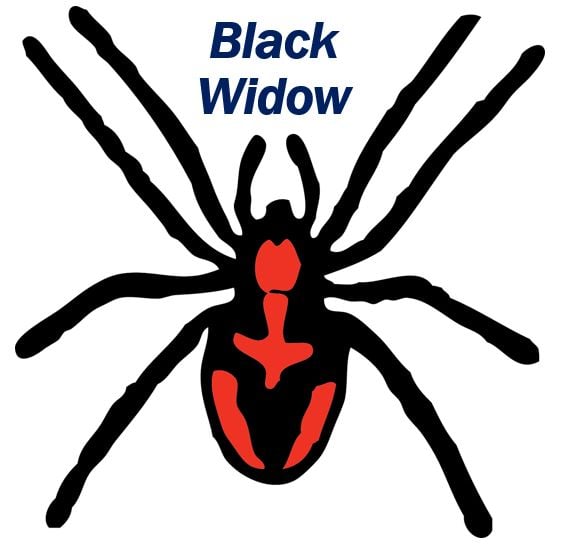 While spiders aren’t typically known for causing damage to homes, many of them have a painful bites.

Female Black Widow spiders, which have large venom glands, can be particularly harmful if they bite a human. Only the female has venom glands, the males are harmless. If you are bitten by the Brown Recluse spider, you need to seek medical attention. The North American Brown Recluse is especially venemous (poisonous).

Spiders are not insects, they are arachnids. Ticks, mites, and scorpions also belong to the Arachnida group. 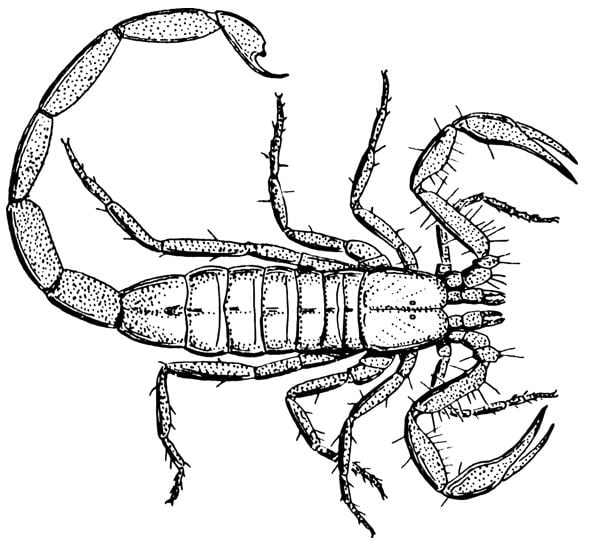 Like spiders, having scorpions in your home doesn’t necessarily mean damaged walls, floors, and ceilings. However, all scorpions are venomous, and have painful stings (and pincers), some of which can seriously harm human health. Out of thousands of scorprion species that exist, only 25 have potentially deadly stings (for humans).

The most worrying thing is that in the state of Arizona, the most dangerous scorpion in the country is also the most common – the dreaded Bark Scorpion. Similar to spiders, they’re relatively small and reclusive. In most cases, people who are bitten had no idea they were in danger. 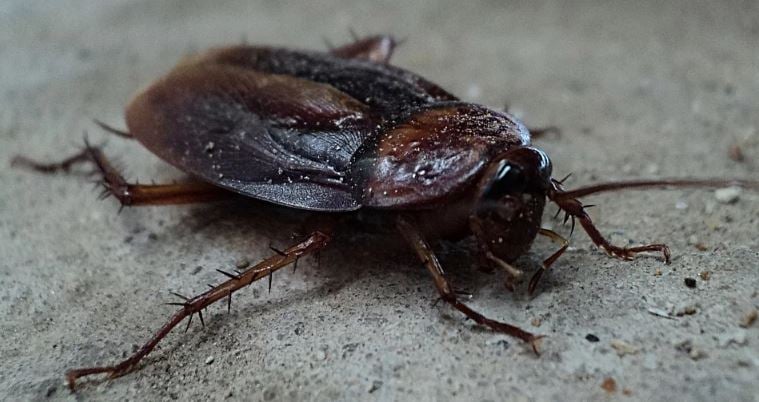 Some people may really be into spiders and scorpions and keep them as pets. Others keep ant colonies, and even termites. However, you have probably never heard of anybody who has a pet cockroach. The Madagascar Hissing Cockroach is probably the only one that a select few enthusiasts keep as a pet.

Most of us don’t like seeing cockroaches, and virtually everybody dislikes touching them. For the majority of human beings, cockroaches are repulsive creatures.

Cockroaches can cause serious bacterial infections. Pseudomonas aeruginosa, a baterium, can be transmitted from cockroaches to humans, as can various types Salmonella bacteria. (bacterium is singular while bacteria is plural). People who have a cockroach infestation in their homes have a significantly higher risk of developing typhoid or food poisoning. 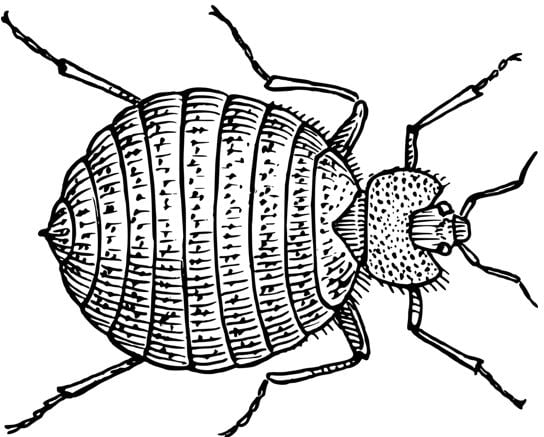 Last on our list, but certainly not least, are bed bugs. They are definitely one of the toughest pests to eliminate. They can survive for a very long time without feeding, and can hide in the smallest cracks and crevices of the most innocuous of hiding places.

They are a major problem, especially for travelers, since they sneak a ride on clothes, bags, and other items and freely travel from one place to another.

If you think you may have a pest problem in your home, office, restaurant, or other business, call a realiable pest control firm.

Digvijay Singh Kanwar,is a professional content writer and digital marketing expert. He loves to write about Finance and Health based Articles. For more details you can contact him on [email protected]

Articles you may find interesting: