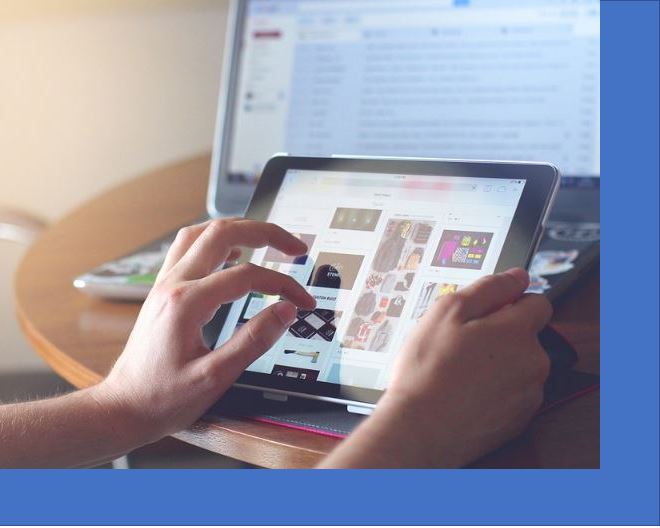 Cookies are tiny tracking devices with bits of data that are sent from a website’s server to an internet user’s browser to tracks browsing habits.

The study, to be published in the INFORMS journal Marketing Science, is titled “Consumer Privacy Choice in Online Advertising: Who opts out and at what cost to industry?”.

According to the study, there is a 52% decline in advertising revenue to publishers when Internet users opt-out of receiving cookies. However, when cookies are present, publishers’ ad pricing doubles.

The majority of Americans do not opt-out of online advertising. In fact, only 0.23% of US online ad impressions are from users who have opted out of seeing online ads.

The research team focused on this particular group of Internet users that opt out of seeing ads to determine what effect cookie removal has on publishers.

“In addition to finding that only a small percentage of Americans actually decided to opt out of online ads, one of our more important findings was that opt-out user ads tend to fetch 52 percent less revenue on the transaction than do comparable ads for users who allow behavior targeting, or opt in,” said Johnson.

“This study provides the first evidence of the adoption rate of AdChoice, which is 0.23 percent of American impressions,” said Shriver. “More specifically, we were able to uncover a privacy paradox. Consumers’ stated preferences overstate actual preference measures they take to assure their privacy. Multiple surveys show that about two-thirds of American consumers oppose online behavioral advertising, and 20 percent even claim to have opted out using AdChoices. Still, actual opt-out rates are much lower.”

“Though few users tend to opt out, we note that certain types of users are more likely to opt out, and that has certain consequences for the advertising industry,” said Du. “We find that opt-out rates are higher among users who install non-default browsers, such as Firefox and Chrome, which tells us that opt-out users are likely more technologically sophisticated. We also note substantial variation in opt-out rates by region by city and state and by certain demographics.”