eBay filed a lawsuit this Wednesday against Amazon claiming that it systematically exploited its system to poach sellers from its platform.

An eBay spokesperson said, “We have uncovered an unlawful and troubling scheme on the part of Amazon to solicit eBay sellers to move to Amazon’s platform.”

The lawsuit, filed in Santa Clara County, California, accuses Amazon of poaching eBay’s top sellers. eBay alleges that Amazon used sales representatives across the US and abroad to carry out the scheme. 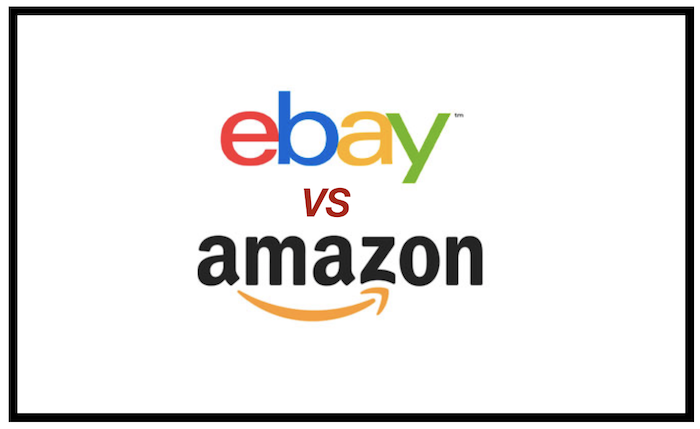 According to eBay, the messages sent by Amazon workers to eBay sellers showed that they were covering their tracks on the platform to protect themselves from being discovered by eBay’s monitoring system.

This legal battle comes after eBay sent a cease and desist order to Amazon at the beginning of the month. At the time, eBay said that their investigation revealed that Amazon had been poaching sellers for years on end.

A few weeks ago, eBay was alerted by a seller who was contacted by an Amazon employee.

In its lawsuit, eBay claims, “For years, and unbeknownst to eBay, Amazon has been engaged in a systematic, coordinated effort to infiltrate and exploit eBay’s proprietary M2M system on eBay’s platform to lure top eBay sellers to Amazon.”

According to the lawsuit filed by eBay, the activity conducted by these Amazon employees dates back to 2015.

eBay also claims to have evidence tracing messages sent by Amazon workers to eBay sellers back to the Amazon headquarter’s IP address, according to the WSJ.