What is Ethereum cryptocurrency: how to buy, its advantages and disadvantages

Today, more and more people are becoming interested in investing in cryptocurrencies. One of the currencies at the forefront of the crypto market is Ethereum. It is used by millions of people around the world, and now there are over 70 million digital wallets containing such a balance. How to buy Ethereum and its main advantages and disadvantages are described in this article. 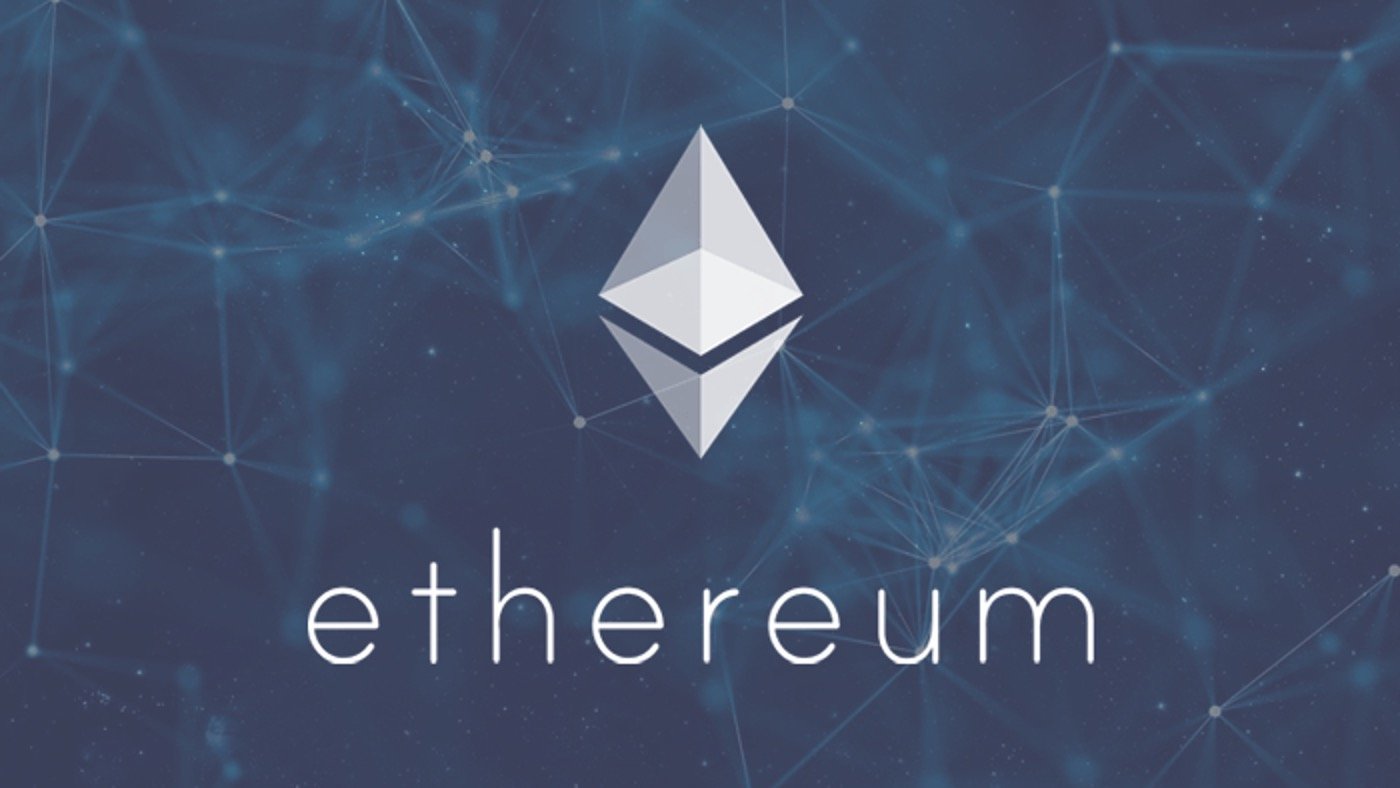 Ethereum – the history of cryptocurrency

What is Ethereum? Ethereum was created as a base for the affordable implementation of blockchain technology in third-party projects. The introductory paper, known as the Whitepaper, was published in 2013 by Vitalik Buterin, before the project’s launch in 2015. The project immediately started attracting the attention of many banks as a platform for the study of smart contracts. To date, Ethereum continues to develop, as it is constantly in active use.

Why Ethereum is a unique cryptocurrency

The uniqueness of Ethereum lies in the fact that it is not just a cryptocurrency, its function is much more extensive. It is the first universal decentralized blockchain platform in which anyone can programmatically implement various information storage and processing systems.

The smart contract is an algorithm that allows you to implement a commercial operation through a computer network without the participation of intermediaries. With the advent of Ethereum, smart contracts have become widespread. This is what makes Ethereum such a unique cryptocurrency. According to experts, it might even become as influential as Apple in the future.

Advantages and disadvantages of Ethereum

The advantages of Ethereum are undeniable. These are:

However, the Ethereum cryptocurrency also contains some disadvantages, such as:

Proposals by a developer or a group of developers to make changes or bring improvements to the network are called Ethereum Improvement Proposals. One of these proposals is EIP-1559, which was first put forward by Vitalik Buterin and a group of core developers in April 2019. It has been added to the next Ethereum update called London Hard Fork.

In August 2021, there was a huge update, which was called the Ethereum London Hard Fork. The purpose of the update was to improve Ethereum. The result was positive – the number of transactions and the smart contract platform did not change, and the currency rate significantly increased.

Ethereum 2.0 is a major upgrade that is going to be released between 2022 and 2025. It will bring some significant improvements to the current Ethereum protocol, such as:

The Merge was a large-scale upgrade that was released in September 2022. The main change that it brought was removing the proof-of-work mining algorithm and making up proof-of-stake instead. This is considered the most significant upgrade in Ethereum history. As a result of The Merge, the total energy consumption of the Ethereum network is expected to decrease by 99%.

How to buy Ethereum on the AAX exchange

To buy Ethereum on the AAX exchange you need to follow these steps:

That’s it. Now that you have completed the purchase process, you are possessing the Ethereum cryptocurrency.