According to the Qur’an, those who don’t engage in unjust deals shall be treated justly (Qur’an 2:279). Islamic banking is a system that adheres to Sharia laws. Its standout difference from conventional banking is the prohibition of interest charges for lending and accepting money. While this system was intended for Muslims, it isn’t restricted to them. 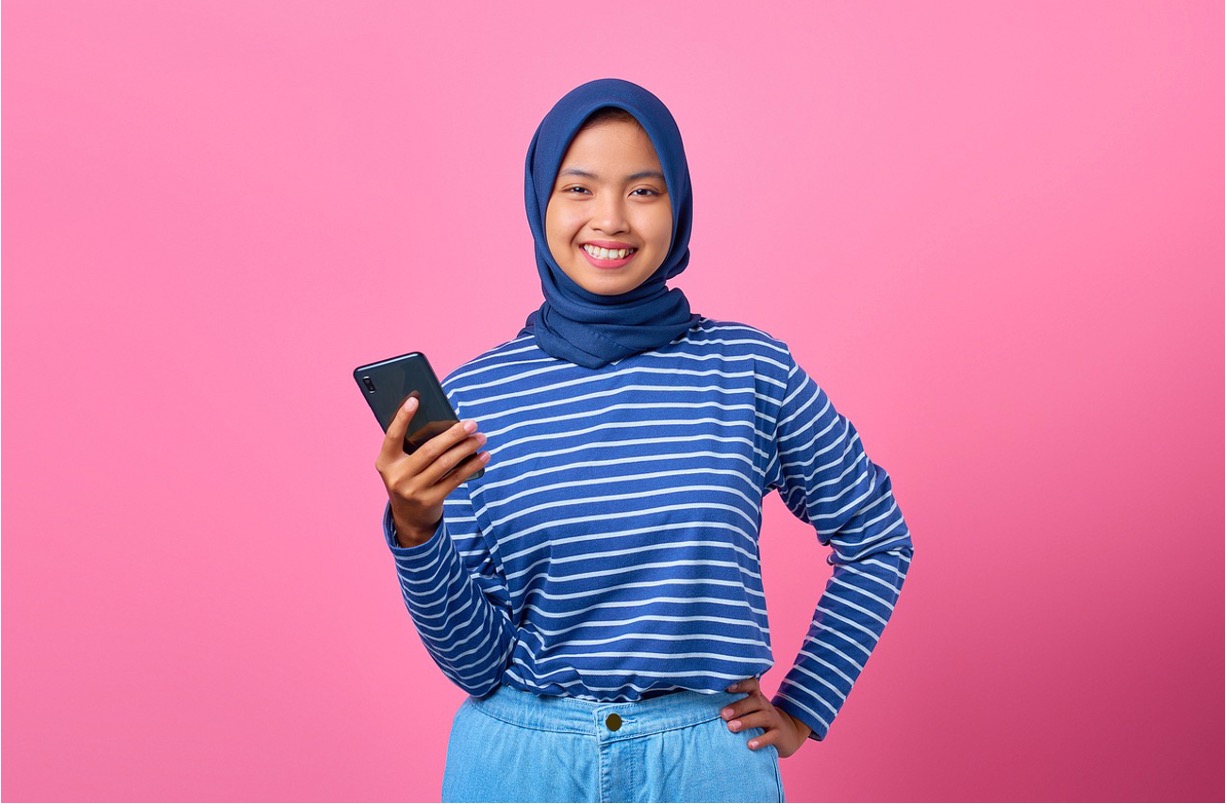 Islamic banking gained global popularity in the second half of the 20th century. Most compliant banks started in Muslim countries, but the practice spread to Western countries in the 1980s. Some countries, such as Iran, Pakistan, and Sudan, have developed national interest-free banking systems.

Islamic banking prohibits interests and rewards without bearing risks. The second principle applies to labour and capital. Since people must work to get compensation for delivery, capital must be exposed to business risks to warrant a reward.

Consider two individuals – one has capital but zero business skills (financier), and the other has business skills but no capital (entrepreneur). These two can cooperate in two ways to start a profitable venture.

The entrepreneur borrows money from the financier to start a business. They sign an agreement compelling the entrepreneur to repay the principal plus an extra amount based on a fixed rate over a specified period.

When the specified period elapses, the entrepreneur must repay the principal and the accrued interest or face legal consequences. This payment is mandatory, regardless of whether the business made profits or losses. If the latter happens, the lender must look for an alternative source to repay the owed amount. Islam considers this unfair.

The two individuals form a partnership where one provides capital and the other uses their entrepreneurial skills. Although the financier doesn’t participate in daily operations, they can set conditions necessary to ensure the best use of the capital. After some time, the financier receives their principal plus a share of the profits.

Before starting the partnership, the parties usually agree on a ratio for splitting the profits. The same formula applies if the business is unsuccessful, as the financier receives their principal minus their share of the loss.

How do Islamic Banks Make Money?

Islamic banks make money by adhering to the principles of Mudarabah. It works in two ways:

Many people wrongly assume that Islamic banks lend capital at zero interest rates. The difference between borrowing from an Islamic bank and a conventional bank is the former expresses the cost of capital as a ratio of the profits rather than a pre-specified fixed rate.

Besides interest, Islamic banking prohibits investing in certain activities such as alcohol, gambling, and pork. It also advises against dealing in transactions involving excessive uncertainty.

Islamic banks back every asset with assets to reduce the risk of losses. This approach eliminates the risk of economic depression, which is high in conventional interest-based banking. Therefore, many regard Islamic banking as an ethical investment.