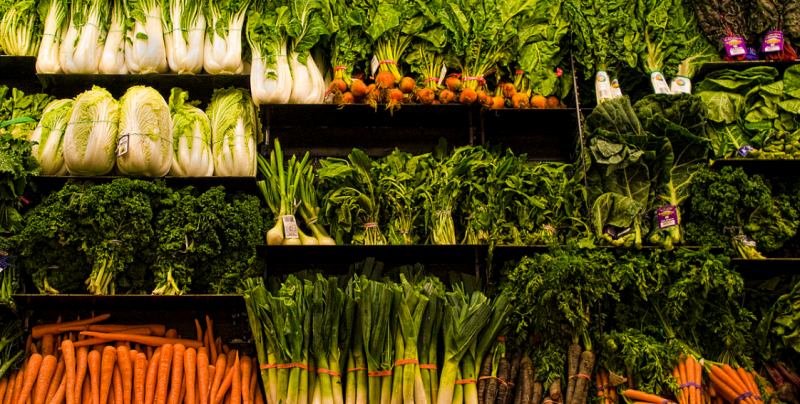 Extreme opponents of genetically modified (GM) foods are less knowledgable about the topic than they believe, according to a paper published Monday in Nature Human Behaviour.

The first study the team carried out involved asking a nationally representative sample of US adults for their opinion on GM foods and how well they thought they understood GM foods.

Respondents were then asked to judge their understanding of GM foods (‘self-assessed knowledge’). This was followed by measuring their scientific literacy (‘objective knowledge’) with a series of true-false questions on general science and genetics.

The results showed that the relationship between objective knowledge and self-assessed knowledge differed by extremity of opposition. Those who more strongly opposed GM foods believed that they had more knowledge on the topic but scored lower on the actual knowledge test.

The researchers then conducted a second, larger survey, carried out using samples from the US, France and Germany. The results mostly replicated the findings of the first study.

The paper said: “Those with the strongest anti-consensus views are the most in need of education, but also the least likely to be receptive to learning; overconfidence about one’s knowledge is associated with decreased openness to new information. This suggests that a prerequisite to changing people’s views through education may be getting them to first appreciate the gaps in their knowledge.”

Despite widespread agreement among scientists that GM foods are generally safe for human consumption, many people are in opposition of their use.

Phil Fernbach, the study’s lead author and professor of marketing at the Leeds School of Business, described the result as “perverse,” but noted that it is “consistent with previous research on the psychology of extremism.”

Fernbach added that extreme views “often stem from people feeling they understand complex topics better than they do.”

“Our findings suggest that changing peoples’ minds first requires them to appreciate what they don’t know.”

He added, “Without this first step, educational interventions might not work very well to bring people in line with the scientific consensus.”